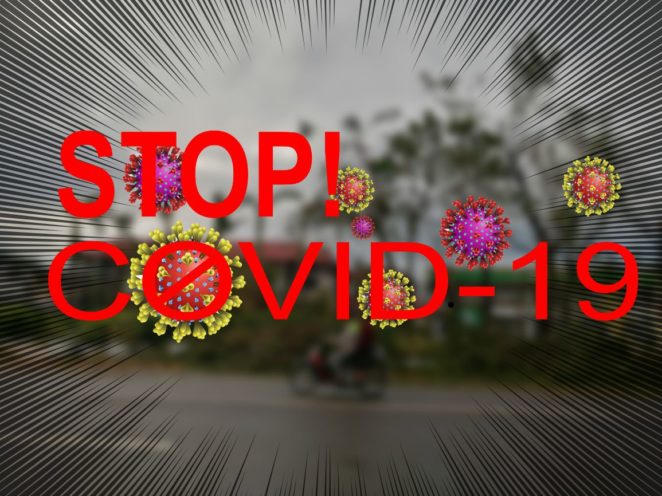 The Covid-19 Outbreak started before the end of 2019. In less than two months it has spread across the globe infecting more than two hundred thousand and with a mortality rate of about 1 percent.

To help stop the virus from spreading further, some governments around the globe have implemented lockdown or community quarantine.

Impact on the community and economy.

When the President first announced the community quarantine for Metro Manila in the second week of March, it already triggered the impact on our economy to date. Most of the goods in the country come from Metro Manila and Luzon, including canned goods.

In our area, the pronouncement created an initial but short-term panic. People rushed to the grocery stores to stock-up food and other necessities. Alcohol ran out of stock on that very day.

In the days that passed, getting in and out of the city and the province has become more difficult each day.

Schools were abruptly closed. Canceling all graduation rites and other ceremonies.

Since people are advised to stay home and refrain from going to places like malls, sales have dropped. As of yesterday, I saw some stores and restaurants have closed temporarily.

Hotels had almost zero guests. I talked with someone who worked in a hotel, he said he is already on forced leave for the third day and the hotel might shut down for a while.

The drivers and operators of public transportation vehicles earned much less too since there are fewer people who go out of their places.

All flights and boat transportation is currently suspended. Affecting even those who buy and sell online.

The problem is if the community quarantine or lockdown prolongs, private companies will be losing a lot of their income. With less or no income, how will they be able to pay the salaries of their employees?

Some factories have stopped their operations. Vendors who are relying on their day-to-day sales may have no alternative source of income to compensate for their lack of income.

Let’s just hope … and help in any which way we can to stop the spread of this virus.