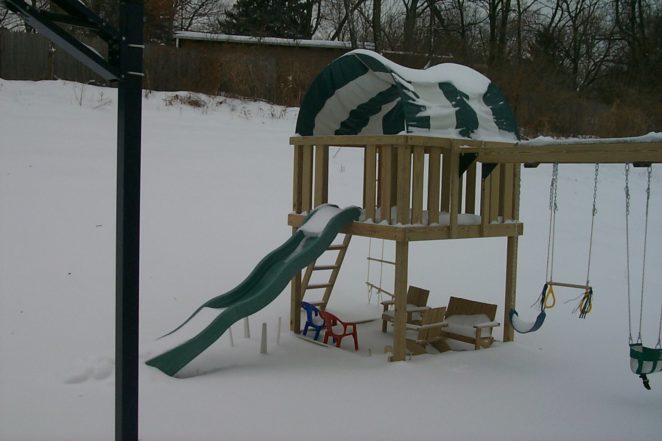 One of the things that I do personally is the concept of Home Automation. I like having the ability to, turn off lights or TV’s etcetera in the house without having to go to the room where that device is. I use a system for a company called Control4. The latest release of their software now supports Amazon’s Alexa voice control. Now, instead of using my phone or one of the control stations, I can use my voice. Voice control has come a long way. I do and have posted several times the reality of voice control in crowded places. What I thought would be of value today is to talk about what voice control means and where it can help you. The most important thing about technology is always doing it help you!

IF tech doesn’t help you, by all means, do not use it!

1. Entering a dark room, Alexa turns on the lights in X room.

4. Cooking? Alexa read my recipe! The

These are simple; you can also integrate many more things. The reality remains that voice control in loud places will not work. The voice control system in my wife’s Toyota does not work well. I would say it is her car, but it also doesn’t work well in the mini-van we have (Also Toyota). Ambient noise impacts the ability of the microphone to ascertain what is noise and what is your voice.

But, from the starting point to now, voice control has improved. I did a review spends a lot of time with the three primaries now four primary systems. At the time the Microsoft Cortana was the ablest to respond. But the advantage Cortana had was that it was integrated with Windows on more powerful hardware. Siri, Google, and Alexa are integrated with lower powered hardware.

Now the reality is Cornatna only for PC’s and not stand alone any longer. The other three continue to improve!

Voice control is an interesting situation today. I will try to end with my new Tech Mantra. If this doesn’t help – don’t use it!