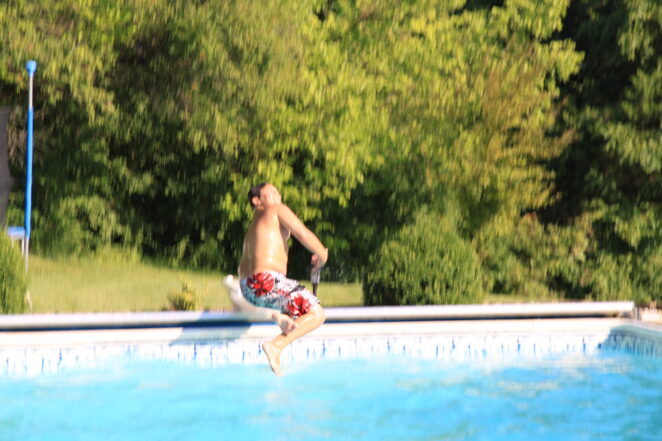 The evolution of connection is fascinating. The first radios were AM only many years ago—the FM system which offered more fidelity and better sound quality. The rise of Television forced AM/FM into cars. AM/FM became a mobile communication connection. Then the increase of 8-track tape players followed quickly by cassette players, and then CD players change the car experience. Satellite radio has become the option as well as the newer AM-HD and FM-HD broadcast or terrestrial radio. The rise of in-car streaming and device-driven streaming also changes how your vehicle is connected to the world outside the car. The evolution of smart speakers now changes everything again.

Smart speakers combine the concept of streaming from the internet with the reality of voice control. There are now even intelligent speakers in your car, including the Amazon Alexa and the others. This brings me to what is next. Today you can easily stream music from a variety of providers. You can stream to your smartphone, your laptop/PC, or your tablet. Streaming has evolved considerably to now include radio and video. The fantastic reality of streaming is that services now offer so much more. The concept of watching shows and movies has evolved. Netflix and Hulu, Amazon Prime has created a new idea of being binge-watching. You are viewing an entire show on a single weekend or a much shorter time than the original broadcast time of the show.

Now there is the rise of the transfer. Where Netflix, Playon, and other systems allow you to transfer the show you wish to watch to your mobile device. Sometimes networks, when you are out in the wilderness, can be spotty. Using the local storage option, you can watch shows or listen to music that is actually on your device. This allows you to view content from the device without having to download the content. The next evolution of these services will be fascinating. Will they build in native support (register your tablet/computer with the service as you sign up), and the options are view, stream to another device or load on another device for later viewing.

What is streaming now, will continue to evolve