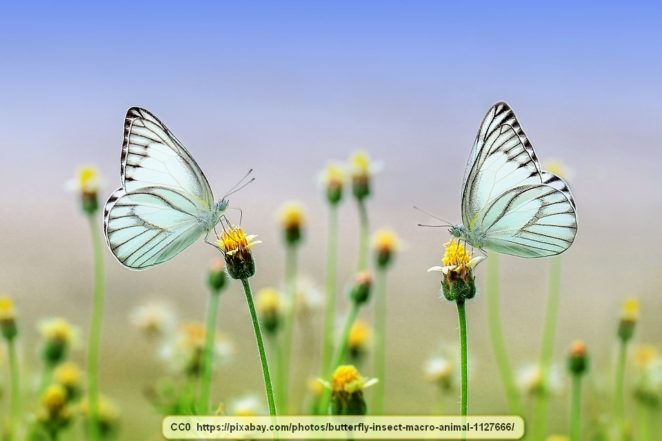 Every single day, we are faced with a multitude of choices. Some of them will likely have minimal impact on the day, while others might have a tremendous impact. We don’t always know which choices will have the greatest effect on the day and sometimes, we aren’t even aware of the choices we make.

Many of the choices are so routine that we don’t give them a lot of thought. Should I put on my right shoe first or should I go with the left? Which one should I tie first? Those are choices that most of us don’t think about, even though we make them on a daily basis.

A number of our daily choices require a little more thought, but not much. The choice of what outfit to wear, for instance, normally takes a bit more thought. The choice isn’t likely to affect the day in a large way, though.

Some choices might seem minor and so routine that we don’t give them much thought, but they nearly always have an enormous impact on our day. That is almost always the case with emotions. We all control our own emotions. They belong to us and nobody else. No other person can make you angry, sad, happy, or elated. Feeling that way is a choice that we make. We choose to feel that way.

Unfortunately, most of us don’t think about it in that way, if we even think about it at all. The result is that we end up letting our emotions control us rather than us controlling our emotions. Consciously deciding how you are going to feel during the day actually does work, though it takes practice and actual thought.

If you get up in the morning and say, “I wonder if I’m going to have a good day or a bad day?”, you are setting yourself up for the latter. If you don’t even think about it, you are guaranteeing that your emotions will hold sway on the day. However, if you tell yourself, “Today is going to be a good day”, it will be a good day.

A lot of people don’t even consider the fact that some good things and some bad things happen every day. How we react to each is based largely on the choice we make in regard to what kind of day we are going to have.

I’m as guilty as anyone of sometimes neglecting to give it any thought at all or to wonder what kind of day it is going to be, rather than telling myself right off the batt that it is going to be a great day. But it truly is a self-fulfilling prophecy. If you start out the day saying that it is going to be a good day, it becomes easier to deal with the bad things that happen through the day and you’ll tend to focus on the good things that happen. This is sort of like ‘count your blessings’, except that it is done before the fact and it is a conscious choice that is made.

Emotions, both good and bad, come from the subconscious mind. The subconscious is incapable of rational thought, so it must rely on the conscious for information. It automatically believes the information that is fed into it. It responds with what it feels is the appropriate emotions, though it doesn’t actually ‘think’ about it. When you say that you are going to have a good day, although the day hasn’t even started, the subconscious believes it. It has no way to distinguish between truth or fiction or even hopeful thinking. It accepts whatever the conscious mind says as being reality.

Here is the challenge. Every day for the next week, when you wake up, verbally tell yourself that you are going to have a good day. Say it out loud. At the end of the day, ask yourself what kind of day you had; mostly positive or mostly negative. I’ll bet that you’ll be surprised at the result and the number of positive days you’ll have at the end of the week.