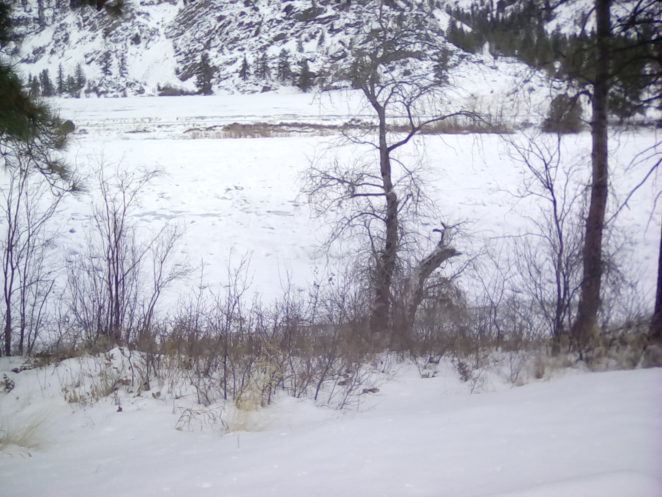 The weather is what is happening in real time or close to it. It is composed of a number of facets, none of which is any more important than the others since they all interrelate. Those facets are air pressure, relative humidity, temperature, wind speed and direction, and precipitation or cloud cover.

All of these things make up the weather. Again, none of these are more important than the other, though people tend to focus on only one or two of the facets of weather. This paints a very unclear picture.

For example, if you ask a person what their weather is like at the moment, you might get one of these responses:

All of these refer to aspects of the weather, but none of them give a real idea of what the weather is. It also says little about how the weather is changing. In most places in the world, the weather doesn’t stay the same from one week to the next, so it is continually changing.

This is a huge difference between weather and climate. For example, for a little over a decade, the weather in Montana has ended up with short, hot, dry summers with frequent thunderstorms. The winters have been long, cold, and exceptionally snowy, with frequent high winds. Since this has been the case for only about a dozen years, it is a weather trend.

This year, we are very close to the normal climate or averages over the past century for all facets of weather. People here talk often talk about it as being ‘hotter than normal’, but truth is, it isn’t at all hotter than normal. We just had colder than normal weather for this time of year for long enough that people don’t remember what ‘normal’ or average is.

Here is the problem with thinking that climate and weather are the same things. In my location, today’s temperature is supposed to reach 90 F or above. That would be about 5-15 degrees above normal. Does that mean that the climate has gotten hotter? Absolutely not. There have been quite a few times in the past century that it was far more than 5-10 degrees cooler than the average, which cancels out the above average temperatures. In fact, last year on June 11, our high temperatures didn’t even reach 60 F. That is well below the average.

Did last year’s temperatures mean that the climate has gotten cooler? No, for the same reason. The weather we have today will only impact one day out of the past 100 years, so it is relatively unimportant. If it reached 120 F today, it still wouldn’t mean a lot because the weather of every June 11 for the past century is what makes up the climate.

Put slightly differently, let’s say that it did reach 120 F today. Let’s also say that this is 30 degrees above normal. Since the average is for 100 years, this means that the most that this could impact the climate is by three-tenths of a degree F (30 divided by 100).