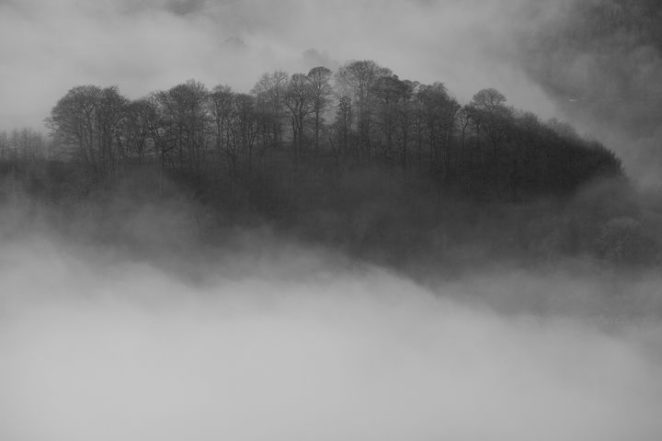 This past summer and fall smoke was almost a constant companion here. Breathing was hard. Air quality was compromised and much illness happened. For us, it was a shock as we live where the air quality is typically great year round. It did make me wonder a bit about those who live in cities and have to deal with air quality issues all the time.

You know that when I start to wonder I wander.  Although this is not the most update list, it was the most updated list I could find of the cities in the United States that had the worst air quality year round.  I found it very interesting and now I am going to try and learn more about those cities and what causes those kind of issues.