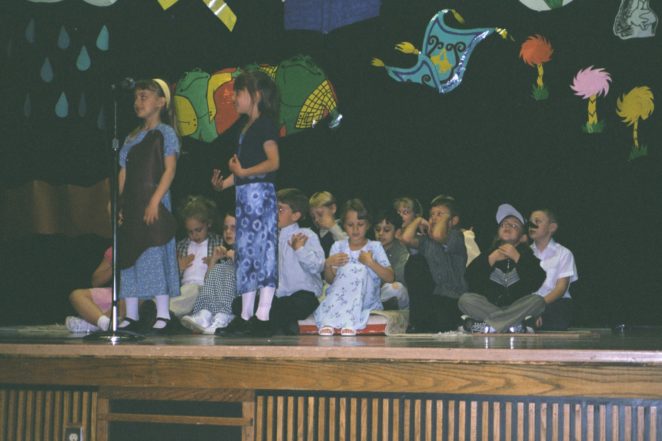 I wanted to thank everyone that participated int eh beautiful civil discourse we had yesterday on the top of Smart Speakers. I did want to get such a conversation started, and honestly, I was amazed by the community’s many responses. Thank you all for your contributions!

Recently, we were doing some research on boats. We are looking to move inland with boating and are considering a smaller boat. Part of the smaller ship is to be able to go on some of the lakes around us. Many Maryland lakes now have no gasoline or diesel engines allowed on the lakes. You can, however, use some of the new electric motors on the lakes. I applaud Maryland for preserving the integrity of the Lakes by removing powerboats. But we are also looking for a boat that will go into shallow water. Today, we have to be in water that is more profound than 3 feet. Less water than that, and we have an issue. But many lakes around this part of the world often don’t have more than 3 feet of water.

So a boat that draws less draft. The draft is the amount of water the ship needs to float or the depth the hull goes into the water, below the boat’s waterline. Some of the smaller boats you can get have drafts of 4 to 8 inches. Or less than afoot. I won’t spend any more time talking bout that, just that we’ve been thinking about that for a while.

The other thing about moving away from an internal combustion engine is we will have a greener boat—Green, in this case, meaning a reduced impact on the environment. But also smaller in the sense that we will be able to explore things that are closer to shore. We are moving towards a boat that would be a platform for the things we like to do on the water. One of those things is exploring the short and, of course, playing with the ROV! (underwater camera system). When we first started boating in Maryland, our biggest goal was a boat we could comfortably sleep on. That isn’t the driver anymore. We are now more interested in being able to explore other parts of the lakes, where we wouldn’t be ready to go today!

Thanks again to everyone who contributed yesterday!!!!