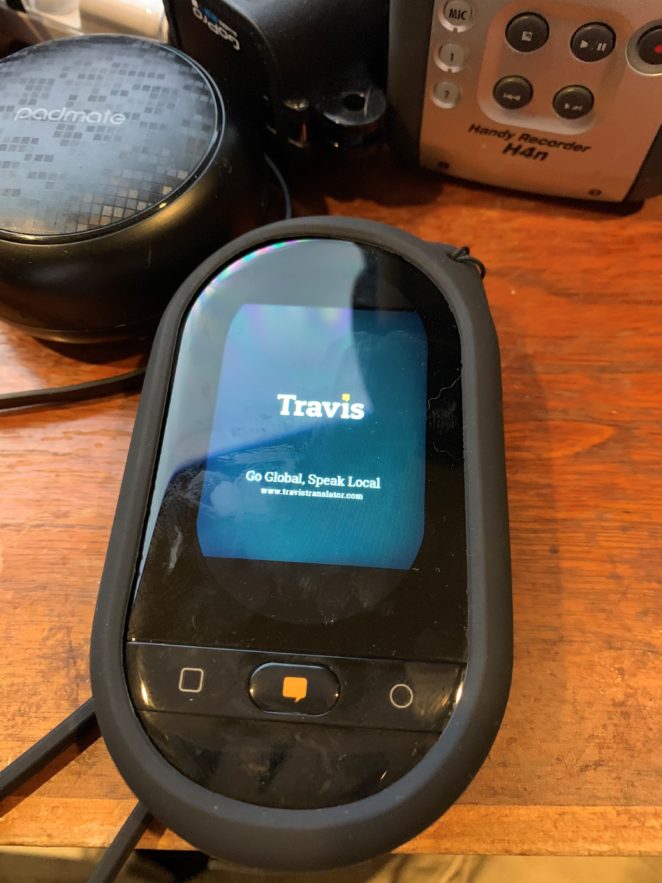 I needed my laser measurement device yesterday; I, however, was in Virginia it was in Maryland. The river, between them, requires a bridge or ferry. Bridges and ferries are choke points for roads which can be a problem. You see the more choke points you have in a road system, the more points you have frustrated people. Choke points on the road, cause traffic jams. The same is true of any network. The same is also true for devices. Think about your cellular device. It has a processor and memory. Both of these are used to manage and interact with information. Most likely your cell phone is a smartphone, with a touchscreen. Every time you touch the screen the processor has to do something.

The screen has a sensor in it. That sensor sends information to the processor. If you think about your screen and how you interact with your phone, you see that you are pushing a lot of information to the processor. Imagine a game on your phone. The more processing power the game requires, the more the interaction with you, takes away from the processor.  But we all know that isn’t the only thing your phone is doing. It is also connected to a cellular network. That connection requires a bit of your processor. Your processor is also required as you move between wifi hotspots and so on. Each service your phone consumes requires a bit of the cellular network and a bit of the phone’s processor.

Think about the processing power of the first phones, it was more than the processing power available in the Lunar Lander, but you could almost compare those processors to the new processors in phones and find a sunken equation. Not, as a server as a multi-million dollar module designed to land safely on the moon and return humans safely to earth. Rather, the original PPC phones and the original Android and IoS phones had a lot less processing power available than now. In part because processors are simply better, in part because there are so many more things that are required. Augmented Reality (AR) and Virtual Reality (VR) require a lot more processing as well.  The new phones also often include a graphics co-processor something the original PPC phones did not have, 14 years ago.