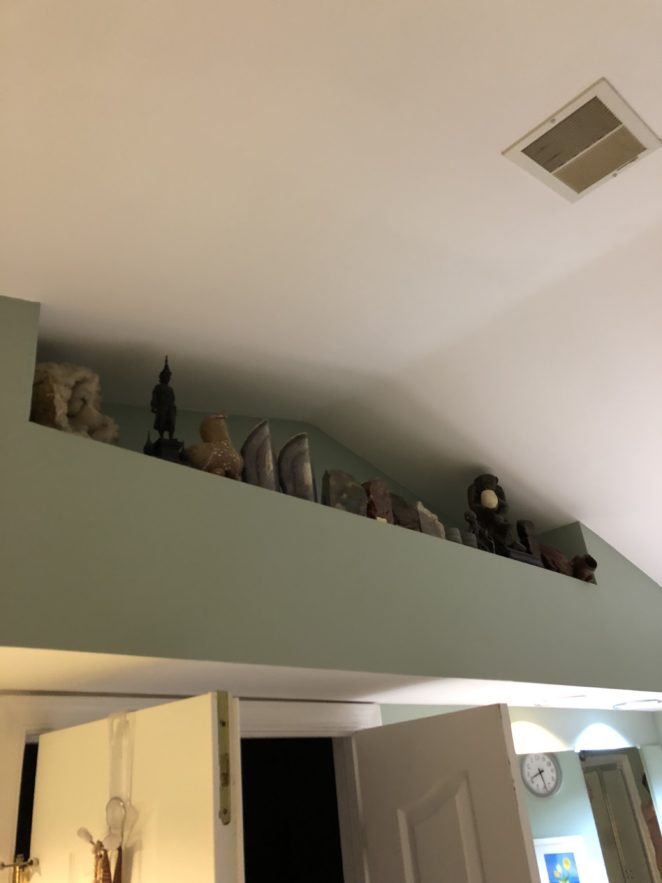 I love my iPad. The apple pencil not as much, it is interesting, but I find it less useful than I thought I would. When the apple pencil first came out, I thought I would use it all the time. I don’t use the pencil anywhere near as much as I thought I would. But, in fairness, I have a “pen” for my laptop, and I don’t use it anywhere near as much as I did a few years ago (when the pens first appeared). I wonder if the days of pen input are fading. I don’t know the answer to that yet, but it is something I wonder about. There are some things I do use my iPad for that I don’t use my phone for. The first and probably the most frequent is answering email. While I can read and react to email on my phone, it is easier on the iPad.

The other thing that I use the iPad for is interacting with blog sites. Usually, I try to spend my lunch hour interacting with blogs. The iPad is much easier for that overall than the phone. I find interacting with anything I have to spend time considering, replying to and so on, the iPad is much more effective. The use cases for me then are simply anytime I need to interact with text either web or email. I love the ability to directly connect a keyboard to the iPad Pro. Not having to charge the keyboard is a great boon for me. The battery life of the iPad continues to improve. The backup and restore capabilities of the OS are pretty impressive. Finally the ability to connect a cellular network and have data at all times, rocks!

Like the iPhone, I joined the iPad revolution late. I wasn’t an early adopter of the technology. Now, I carry two pads (one for work, one for personal). I have every single email account I have set up on my personal iPad except for work email. I also have some boating applications and weather applications, but well, you would expect that from a boating and weather geek. I do also have a couple of games on my iPad, in particular, the Angry Birds franchise. Finally, I have some media applications on my iPad. Verizon FiosTV, Hulu, Netflix and Amazon instant video are the primary media applications along with YouTube. It allows me to interact with the world when I am out and about.

What did I do before the iPad was around?