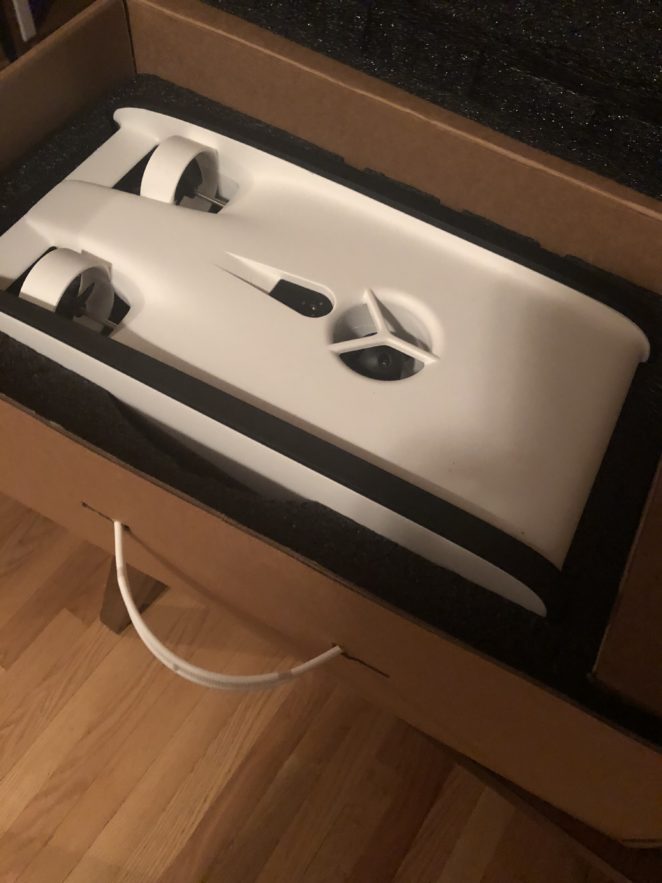 One of the things that have interested me for the past few years is the reality of IoT devices and networks. I have talked about the misleading advertising (fastest in-home wifi) and other things that cable companies have done to promote services that aren’t what is needed. The business problem that most homes have today is two-fold, the first is the reality of energy and the second is the increasing demand for internet access. We aren’t just talking about teenagers sucking down Netflix like it was cotton candy. I know the former teenagers now adults in our house have two to three Netflix streams open most of the time. Netflix is a minor upload and massive downloads of content.

IoT devices on the other hand or as they are sometimes called edge device don’t always do downloads. Weather stations are more likely to upload information. A download for the Bloomsky system is the updates pushed from the support team of Bloomsky or the many other stations. For the most part weather stations push data upstream. The same is true of security cameras.  These devices require decent upload capacity. By decent, there are two issues to consider.

As we consider the “more” of IoT, there will be a lot of things uploading data in your home. At the store, forgot what you needed to get? Ask your refrigerator (by the way an up0load). Not home, your doorbell says someone is lurking around your house? Log into your home video doorbell. The list goes on, but in all cases, it requires more outbound data from your home. Solar panels on your roof, well they need to communicate out. Weather stations communicate out. Video surveillance systems communicate out. The issue isn’t the devices connecting to the internet from inside your home; the issue is that fastest in-home wifi terminates the speed at the router installed by the cable company. When routers end up caching data, it becomes hard for the router to function.