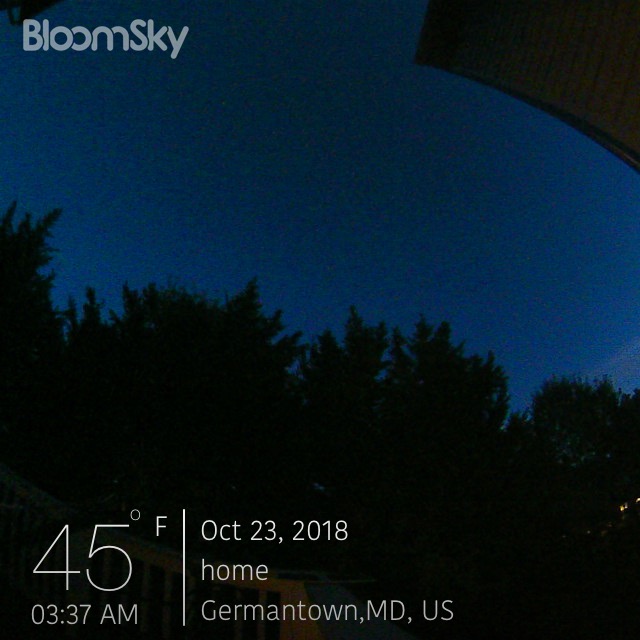 There was a report shared on LinkedIn from Andreessen Horowitz on their top 16 trends for 2015 and beyond. I find their list interesting mostly because I’ve blogged about most of the components they discussed on one of the blogs I write for.

In reviewing the post (follow the link above) I find I agree with the 16 trends they have selected. I do think they could consider much more of an impact – for example, while VR is cool today the impact it will have on the “sensorization[1]” of the enterprise and 3d printing make it even more interesting. Imagine a Minority Report (movie by Stephen Spielberg) enterprise security system that mixed virtual and physical security systems into a single viewable system. Imagine also, the smaller more agile VR helmet you could don to view that system.

The report shows the trends. I think in the end the real value of forwarding-looking views is the interconnections. Where the security and application containers merge with VR infrastructures to support not only a real-time view but the ability to deploy countermeasures in a VR reality. Where the vulnerabilities of your infrastructure are mapped out before you, and you can see what could stop the attacker. The best security isn’t making the right move every time. The best security is when you make the attacker guess correctly 7, 8 or 9 times. With a VR security view, you can change the next question on the fly so that the attacker in the end now has to guess correctly questions they had already answered that now have a new answer.

The trend is unification towards connection. The value in the future of IT is the connection of the information, people and ultimately the business processes in a way that will drive value for the users. A unified collection of virtual assets designed to improve the way people do and can interact with the computing world around them. It is the second tenant of the book “The Syncverse.” Sharing information in an effective and managed form that is easily consumed.

Connecting trends creates a very interesting reality. Unification is a game that often goes unrewarded. Einstein chased the unifying string theory for the last 40 years of his life. In the end, he was unsuccessful in bringing all things physics together. The same is true for the Andreessen Horowitz list. They have 16 trends that are highly interconnected but are not linked today. Some of the interconnections don’t have stable realities yet. None are beyond the capabilities we have today simply beyond the vision that has been laid out.

[1] Sensorization is a word I created and refers both to the concept and process of converting everything to sensors.