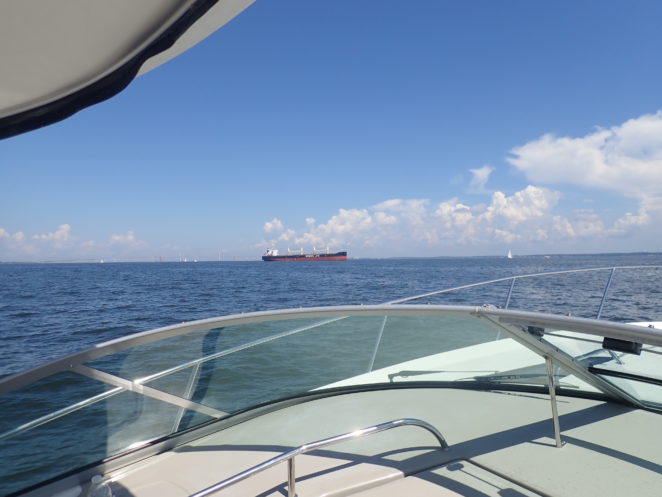 I love DVR’s. I remember the first time I programmed a VCR. DVR’s are so much easier. I love the new integration of the software and the devices. It is nice to be able to use search to find a show and then set it up to record on your DVR. So much easier than picking the channel and figuring out what time the show is one. Setting up your VCR to record the show or event you wanted to watch. Oh yeah and be careful you aren’t recording over something crucial. Like your wedding or some other tape that had sentimental value (like the 1985 Super Bowl and the Super Bowl Shuffle). Those days are now past us. If you want to watch something, you simply set up the DVR and watch the show when you want to watch it.

Or, watch it on your mobile device. That through that I had about VCR’s last night was because I still have an S-VHS VCR in the basement. The last one I own in fact. I still have a VCR that connects to a computer (from Ion) via USB that allows you to convert the old tapes. I don’t have that many tapes anymore. The majority if not all of the tapes have been converted to digital. I was thinking about removing the VCR from the basement tv. I don’t remember the last time I used it. With the Ion USB connected VCR, I don’t need it anymore. But the last time I plugged the Ion in was more than a year ago so perhaps the days of VCR tapes are finally gone. DVD’s and Blu-Ray devices have finished them off.

(Does anybody remember the Toshiba driving HDDVD?)

Now you can purchase and store movies online, or using Netflix, Hulu or Amazon you can stream movies at will. I wonder how many more years the DVD and Blu Ray players will exist. I am down to only one DVD/Blu Ray player in the house. I have a couple of game consoles that can also play discs, but they are used far more for gaming than watching videos. At some point we should probably reduce the number of DVD’s we have in our collection, Other than the ones we have to keep ILord of The rings, etc.). I suspect we have crossed the 1000 DVD barrier. Like CD’s in the new world, they are no longer needed. It does make you consider what lies beyond streaming though…