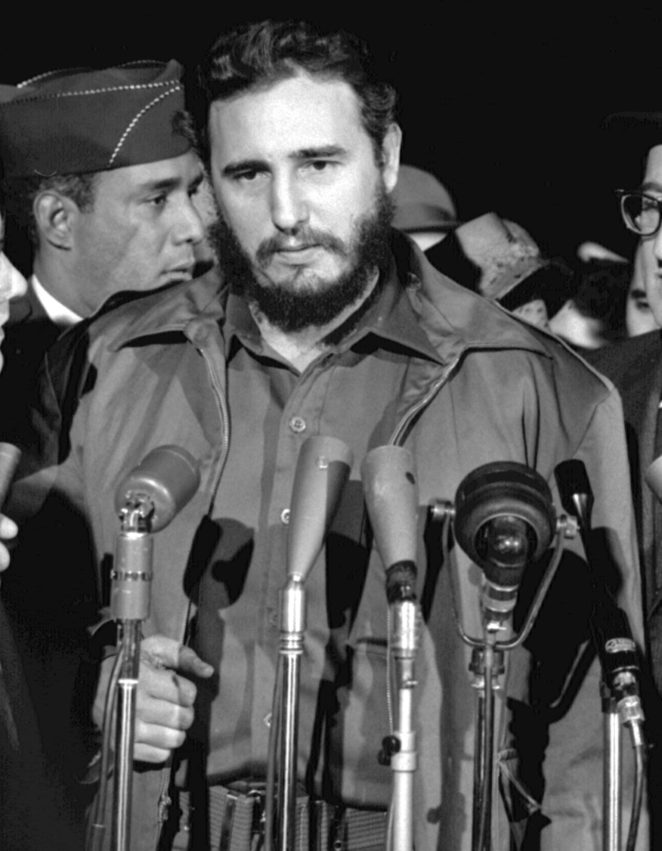 His full name was Fidel Alejandro Castro Ruz and he was a Cuban politician and revolutionary who governed Cuba for 47 years. First as Prime Minister then as the President until 2006. When he passed away he was 90 years old. Here are some interesting facts about him.