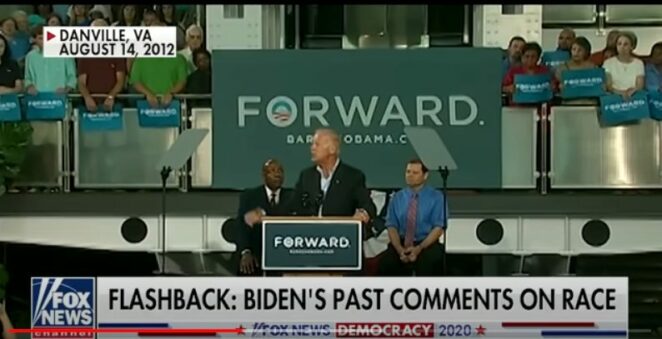 Then prepare for anarchy, get ready to move, out to the Ozarks and beyond. Watch the video and prepare to be woken up.

Attorney General William P Barr has described America’s liberals as intent on “tearing down the system” and “fascistic”. Biden is on record saying many dangerous system improvements for America. The George Soros funded “Antifa and the BLM organizations want to impose an ideology on America that would only bring greater poverty, a loss of freedom, destruction to churches and civil society, and violent law enforcement tactics to enforce compliance – exactly what we’ve seen in places like Venezuela, Cuba, and North Korea.”

After convincing his supporters that America needs “saving”, the president took on the role of a dashing white savior with John Wayne patriotism and Clark Gable flair, and promised Americans that he would continue to protect them from all of their imagined enemies – from anti-fascist protesters and anti-racism activists to immigrants and the “Chinese virus”.