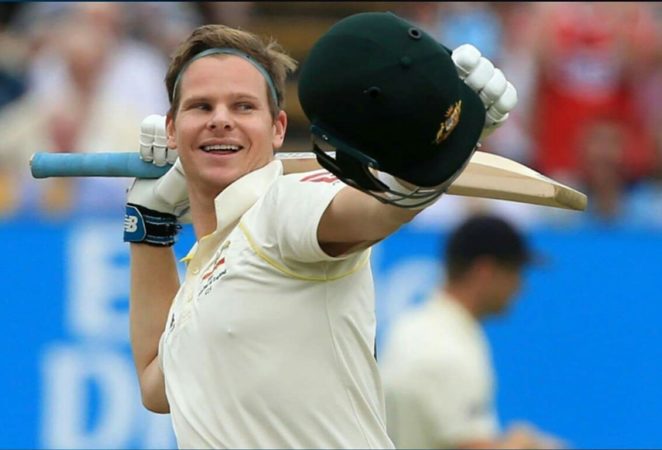 After facing one year ban in ball tempering issue Steve Smith look rock solid in his come back. He scored hundreds in both inning in the first test match of Ashes series.

In the first innings of ongoing test, Austrailia was struggling when the lost eight wickets on just 124, crowd was mocking Steve Smith, but on this stage he showed great temperament and smashed a brilliant hundrad.