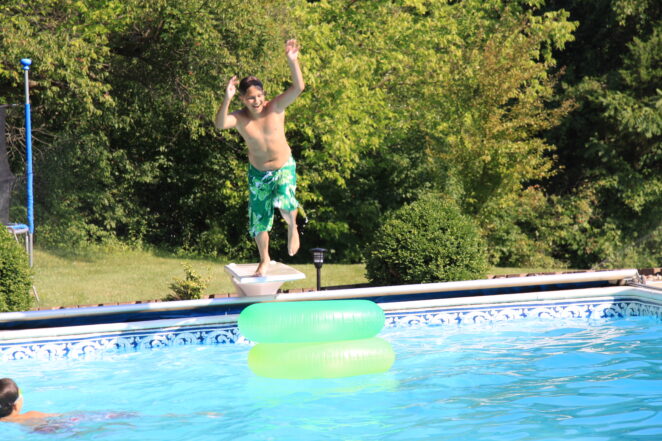 The SpaceX launch planned for yesterday had to be scrubbed due to weather. A couple of people on another site I am on asked me why they had to reschedule from Wednesday PM to Saturday. The reason for that is what is called a launch window. It is very similar to what happens when you fly in an airplane. You notice that airports always have the expected time of departure with their flights. That is the window; when they have to delay, they have to get a new window from the FAA. For one plane, one aircraft that isn’t a big deal. But major airports have flights landing and taking off between 80-120 flights an hour. So when one moves, that impacts more than one trip.

The same is true for space flight. There is a lot of “junk” floating around in space. Much of that junk is known, the other part is the ISS. The International Space Station moves as well. So you have to delay the launch by three days—lots of moving pieces. The math to calculate all the moving parts between the two that drive the most (the ISS and the actual Falcon launch system). It becomes n exciting exercise. Let’s consider the fact that early in the US and the USSR’s space programs, all of the calculations for launches were done by human hand. The beautiful Hollywood movie “Hidden Figures” tells the story of the engineers who did the math!

I will be watching the launch on Saturday. I won’t be sitting on my couch with a  calculator doing the math. I will be crossing my fingers, though. I have sadly watched the three major US failures live. Based on that, I am always nervous when a rocket launches into space. Space travel hasn’t had an accident in many years.

As I wander off for the rest of the day, I will leave you with some fun space trivia in the poll questions.

Thanks for reading today!