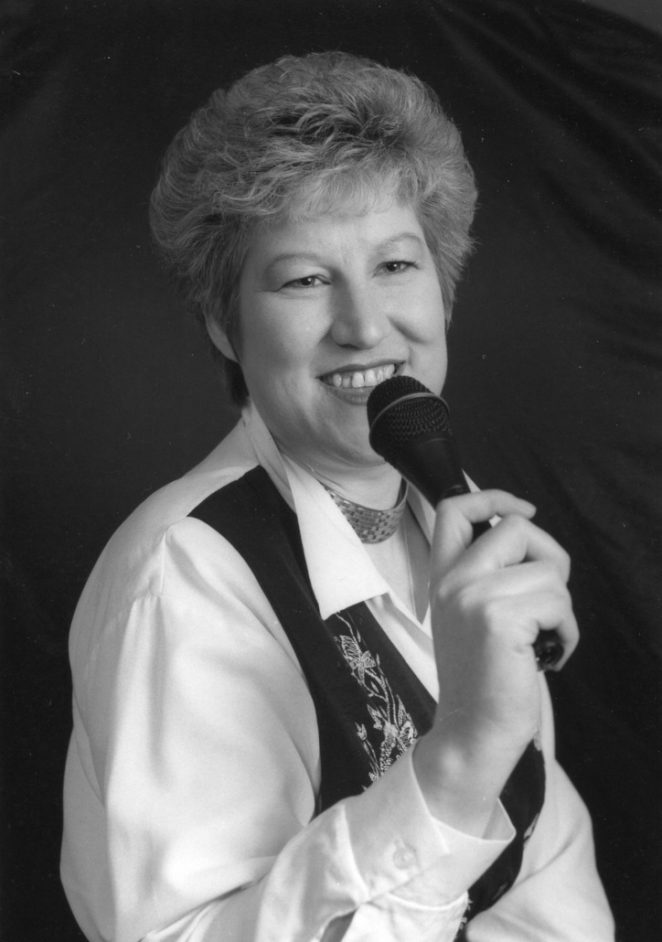 I have known Beverley since 2010. From her first poem, nervously submitted in 2010, ten years ago to her 251st submission when the writing site, Wikinut, we both wrote for, kind of closed down in 2016. Until that point, everyone was in a daze, as the owner just said that the site was no longer a viable concern and abruptly stopped paying for content submissions. By no design, we all simply started drifting apart.

Beverley was also a semi-pro singer of note and we often discussed music and lyrics. I told her that I had heard a young girl singing a favorite song of mine, called Songbird. She just started laughing, so I asked her to share the joke and she said that she had thought it was obvious why her pen name was Songbird B. and that it was because friends and family all liked, her rendition of the tune the best and suggested she used it as her Stage Name.

Naturally, I wanted to hear her sing it and so she made me a very special copy of her favorite songs which included her version of Songbird. Some of us ex-Wikinutters have landed here on Virily and are continuing doing what we love, which is to write. Beverley, I think, stopped writing entirely I’m sad to say as I miss her incredible poetry.

As a parting gift to our great friendship, she sent me a unique, once-off CD of her favorite songs including her best song, “Songbird” which I have included here for those who remember her.