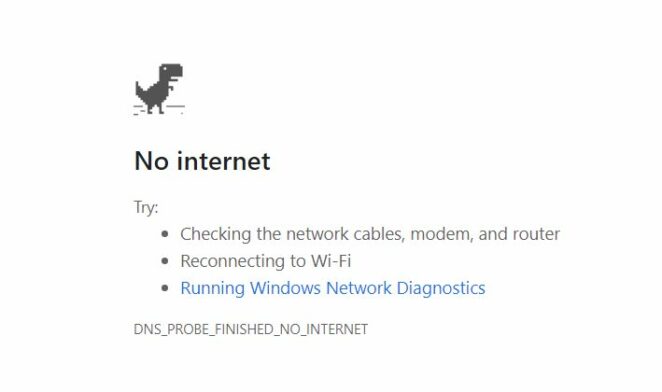 Actually, it was a guy called Aaron Shepard who said it once, presumably from having been lied to, once too often. He did, however, try to gloss over his statement by adding this portion: “However, some stories are better than others.” Hense the familiar Chrome dinosaur and the  infamous words: “No internet.” I pasted above this post. Among the many diverse shared “truths” we South-African internet- subscribers are being fed by our Communications minister, every hour, on the hour, we shall have to opt for the few stories that sound better than some put out there. For the past two months every excuse was COVID 19 related in one way or another. I’ve written this post in an attempt to explain my absence over the past few weeks.

NOTE: Unfortunately, YouTube is turning more and more politically correct and is increasingly deleting thousands of items of historical material just like the mindless decimation of historic statues in a futile attempt at obliterating history. Shades of 1984. George Orwell was rather more prescient than perhaps he thought he was. The result is that I will be progressively (LOL) closing down my channel and deleting content as I move to an alternative site. If there are any videos here on YouTube that you historically enjoyed, I’d suggest downloading them for yourself over the next few months. I won’t be shutting down my channel in a hurry, but I will move off of YouTube out of sheer disgust at their new policies. I recommend you do the same.

So, in the immortal words of the late  Dame Vera Lynn, I leave you this message:😊