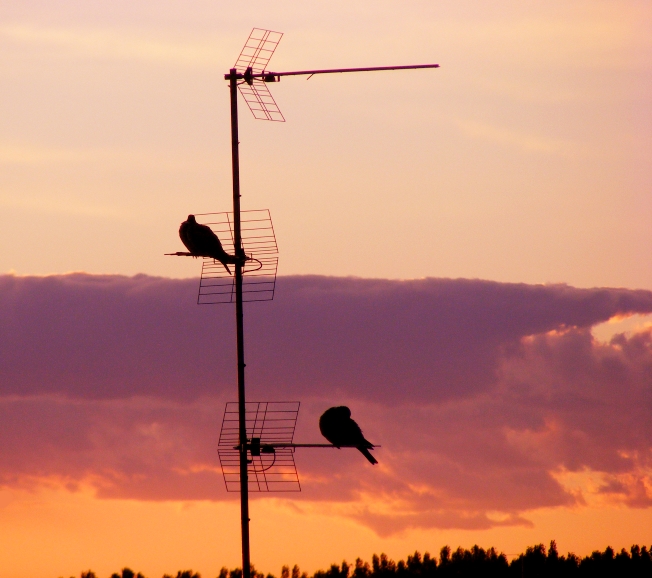 Either way, I can tell you why I haven’t been posting lately.

The reason is that I was posting too much “serious content” and was planning to post more. It was overwhelming, yet it was where my inspiration was going and couldn’t make it change path. I hoped I could just post pictures and add silly descriptions, but that was not what I was doing, or felt like doing. I needed a break from all that heavy seriousness!

Plus, the winning topic in this poll was “Racism in Italy”. I thought my insights could be easily explained, but my plan took another turn and ended up being more complex than I thought, making me so frustrated I kept on procrastinating.

I wonder if it was my OCPD.

Anyhow, I’ve been working on that. I’ve finally accepted it will take me more than one post to explain the matter, and I will start posting once I have all the “chapters” ready.