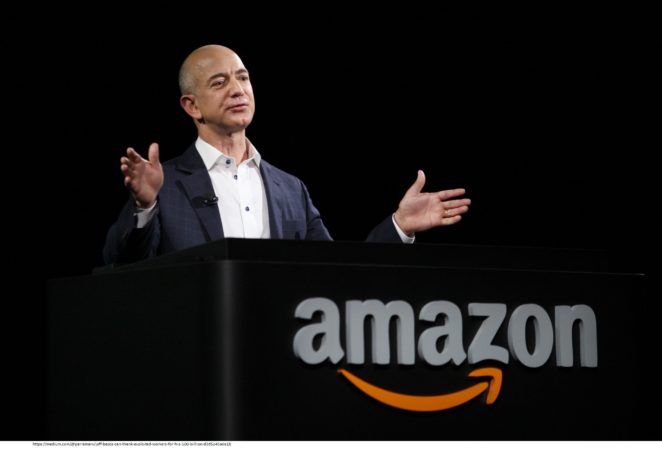 All are louder criticism about the owner of Amazon Jeff Bezos. Although every day the value of the company increases and has already exceeded $ 1 billion, Amazons workers do not feel anything at all. Although they work in a large and wealthy company, their wages are minimal and barely survive. There are louder groups of people seeking to boycott Amazon products and services until they increase salaries to workers.