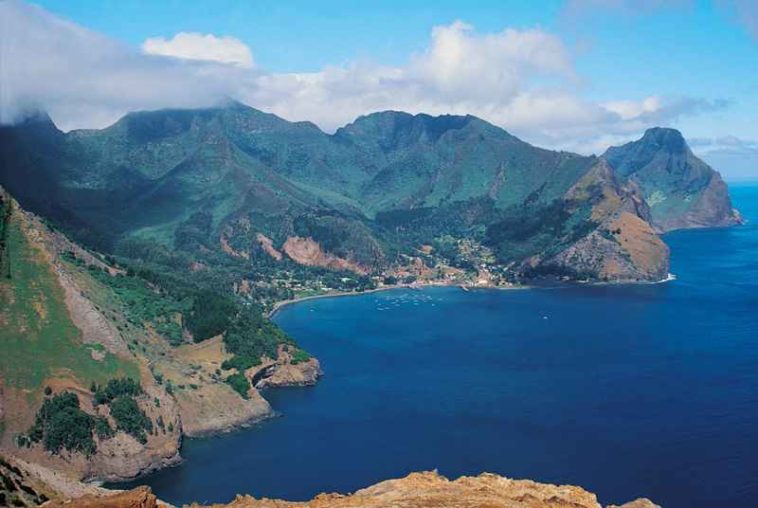 Robinson Crusoe Island, off the coast of Chile, is so named because it was here that Alexander Selkirk was marooned in 1704 and spent more than four years alone before being rescued. His experiences were the inspiration for Daniel Defoe’s famous novel Robinson Crusoe, which was published in 1719.

However, the island is now in the spotlight thanks to a decision by the Chilean government to allow Bernard Keiser, a millionaire, to dig for buried treasure on the island.

Keiser has spent 20 years searching for the treasure, which is believed to have been hidden on Robinson Crusoe Island by a Spanish privateer named Juan Esteban Ubilla. The was back in 1714, only few years after Alexander Selkirk was rescued from his ordeal. The treasure is believed to contain gold and jewels that were originally raided from the Incas.

The main problem is that Keiser intends to use heavy machinery to dig at places where he thinks the treasure might be buried. In other words, his sole object is monetary gain, even if some of the items are damaged in the process.

The question is – should he be stopped?