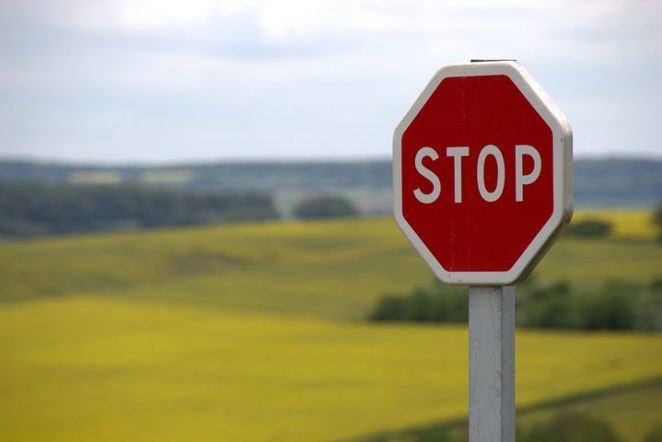 The event that happened at Marjory Stoneman Douglas High School in Parkland, Florida was tragic for all involved. Each of these situations is hard and different, yet the rhetoric is always the similar. The shooter is labled with all kinds of names and attritibutes without a whole lot of thought. This makes me wonder if there is another misguided person watching all the coverage thinking “I want to be noticed too”. Is  notoriety one of  the reasons for this kind of activity?

I look at the pictures of people crying and I wonder if they know they are being filmed. There was  very large fire in my area and it was close to my home. A television crew was set about 1/2 mile from the house. I didn’t think about it all until my sister called and said “Please go comb your hair you are all over the news.”

I was taking people whose houses were burning into my home to wait for family members and hear news. I had not thought about the cameras focusing from such a distance would be filming these scared and crying people. I was outraged. Did those parents know they were being filmed.

I read much information on the suspect and couldn’t confirm if any of it was factual. To me facts matter. I want the new to report verified facts, not guesses.  I don’t want to glorify or tear down the suspect. I want facts.