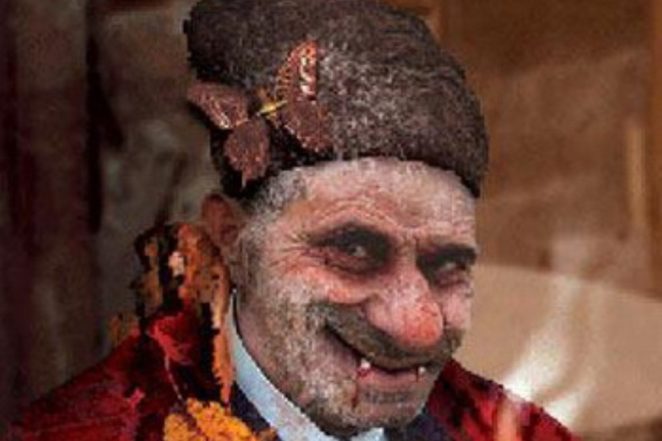 Arnaut Pavle is a Serbian famous vampire from the village near Svilajnac.

He was a soldier and often talked about his encounter with a vampire in Greece.

He fought the vampire and managed to defeat him. He died at the same time as Petar Blagojevic, whom I already wrote in the first part.

After his death, people from his village also began to die mysteriously.

There was anxiety and panic among peasants.

That’s why a committee was commissioned for digging bodies of the deceased.

It was concluded that Peter had infected several more people.

I wonder how they concluded .

All of these corpses were then stabbed with Glog’s tree stabbed in the heart  and burned.

Glog is Hawthorn three or ??? i cant good word.

However, a few years later people from the village began to die again.

Again, there was a general panic and a fear of re-reporting of the vampire, so even the guards against the vampire were even introduced.

The same process was repeated with corpses, as in the previous two cases.

All of the vampire reports were sent to Vienna, and a discussion was developed about what could stand for the reparation of the dead.

We have no information hourly received from Vienna  on that case.

The third and most famous Serbian vampire is Sava Savanovic.

He was celebrated by the novel by Milovan Glisic – After ninety years, on the basis of it, a film called Moth,  was recorded.

According to the folk legend, he lived in the village of Zarozje, near Bajina Basta, in an abandoned well.

Whoever walked by the water at night, Sava would drink his blood, and sleep in the waterway meant a safe death.

This water mill worked until the mid-20th century.

What happened to the popular  vampire did not know.

Whether he knows the grave and whether he has ever been dug up, no one has responded to it yet.

The fear of the superstitious people is enormous.