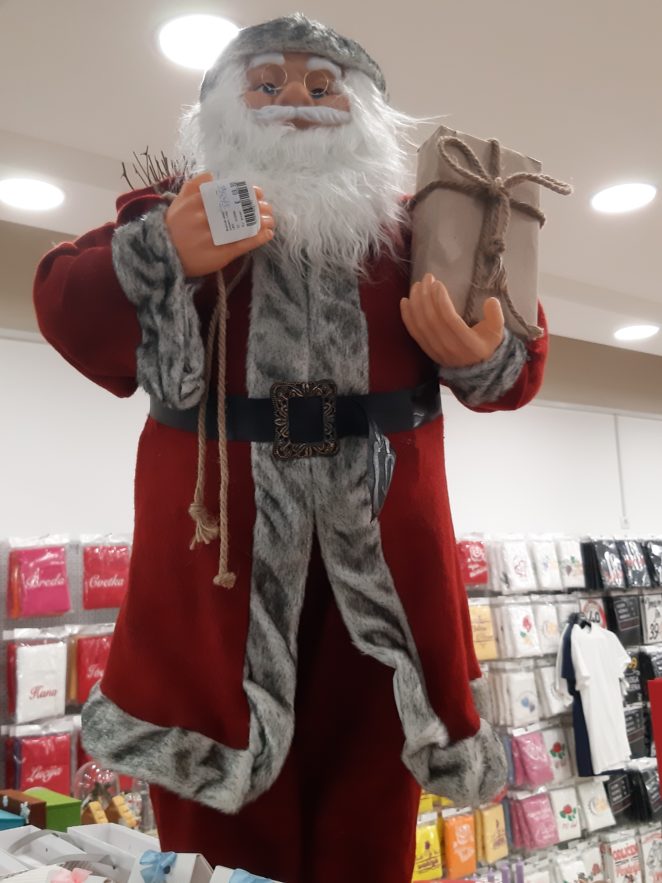 Who exactly is Santa Claus and where he comes from. Santa Claus is a modern-day mythological figure who gives children presents on holy night or on Christmas morning. Santa Claus in a red and white coat with a red hat with a white buf, with a white beard and mustache, a black belt with a buckle, black boots, and of course, with a full bag of gifts for children, we are well known to us. This good-natured man, who presents the children with presents on Christmas Eve or Christmas morning, usually travels to our homes on a sleigh, drawn by eight reindeer through the air. Among the latter, the most popular reindeer is Rudolf, who is known for his red nose. Santa does not enter through a door or window, but delivers her gifts under the Christmas tree through the chimney and then leaves the house the same way. Santa Claus comes from Finland, more specifically from Lapland. His name is Joulupukki, which is actually a Christmas goat. He lives on top of Korvatunturi Mountain, which is 486 meters high. They have been writing millions of letters to Santa Claus ever since. In order to preserve Santa Claus and, of course, the secret location of his home, he decided to move with his entourage to the valley, more specifically to Rovaniemi, which also became the official place of his residence.