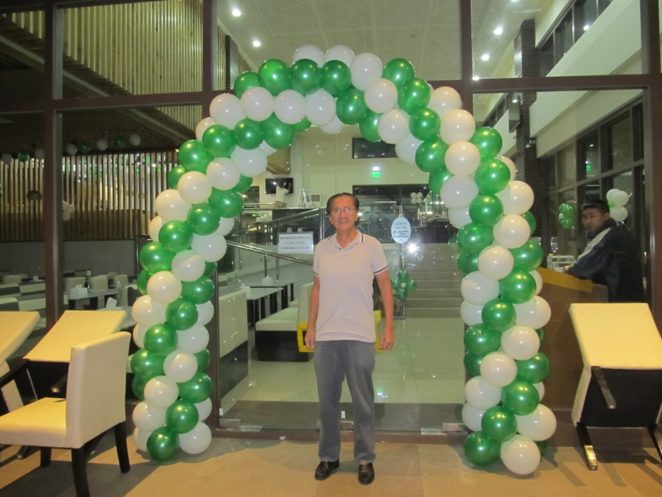 There are cities here with an ordinance banning the releasing of balloons in the air. It is an environmental concern according to the proponents of the ordinance because the balloon is made of toxic material that can harm marine life. That means the ordinance is for the protection of sea creatures and even if the city is far away from the sea, you cannot be too sure where the balloon would land.

It seems that environmentalists are going overboard with their moves. First was the banning of plastic grocery bags that is inimical to the environment. Now even the balloons are not spared. Whatever political purpose they have or whatever hidden agenda there is behind the ordinance, I would still say that such an ordinance is silly.