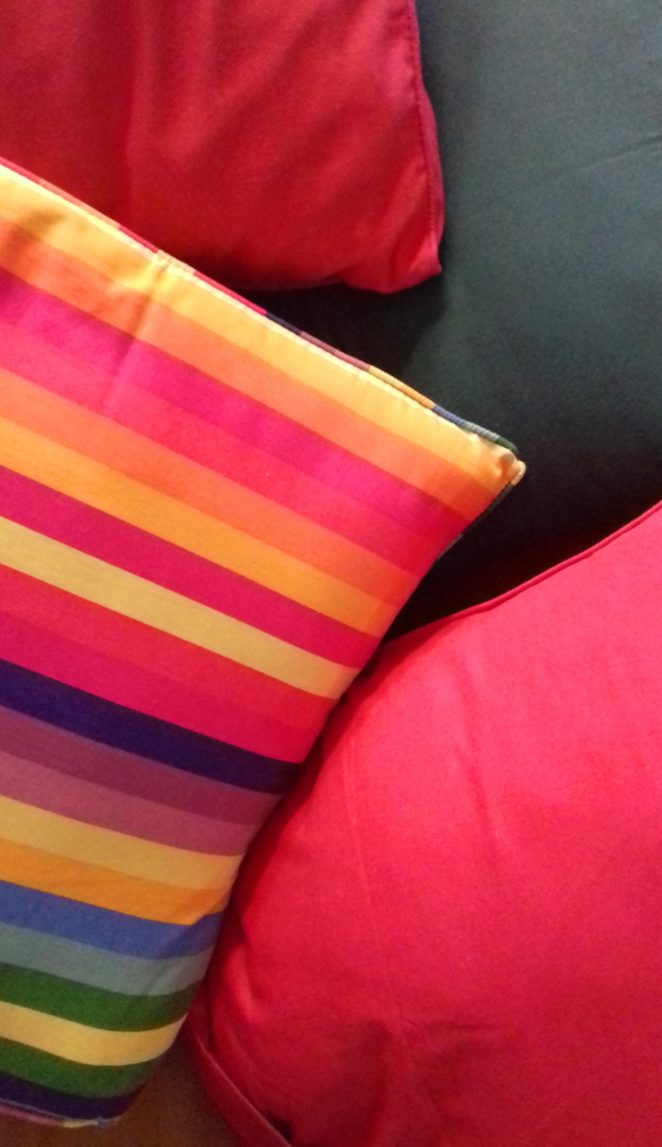 This afternoon I saw a rainbow, and it was very exciting to remember that I had not seen it for a long time, even forgetting the last time I saw it; late last year or earlier this year… Unfortunately, I couldn’t take pictures because I was driving at that time.

I really like the rainbow, including the music group where Ritchie Blackmore is the founder and main guitarist. Rainbow for me is not just a beautiful natural phenomenon, but also a Divine symbol and Existence, Divine awareness, also a symbol of manifestation where something that is not there but is seen to exist. It is also at the same time also a picture of humans, from sensory dimensions to the unseen. In addition, we have long known that the rainbow is also a symbol of hope.

Besides all that, regardless of agreeing or disagreeing, believe it or not, the rainbow is also identical to the color of the aura and seven human chakras. Is there a fake rainbow? Of course not, because the rainbow is a natural thing, even though once again, it doesn’t exist even though it appears before the eyes.