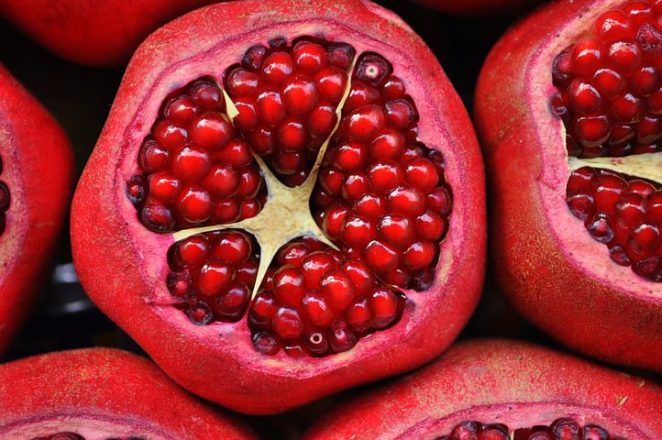 Science is becoming more prominent when people are making food choices. They are paying attention to what they are eating and drinking and the science behind nutrition and effect it has on the body.

Scientists are taking a serious look at pomegranate polyphenols. A study was conducted at ULCA.

A group of seniors were selected because they were complaining about confirmed memory issues. They were tested. For the following four weeks the group drank 8 ounces of pomegranate juice daily. The juice was cold pressed and it was the entire fruit.

The results were notable. It is something to think about.