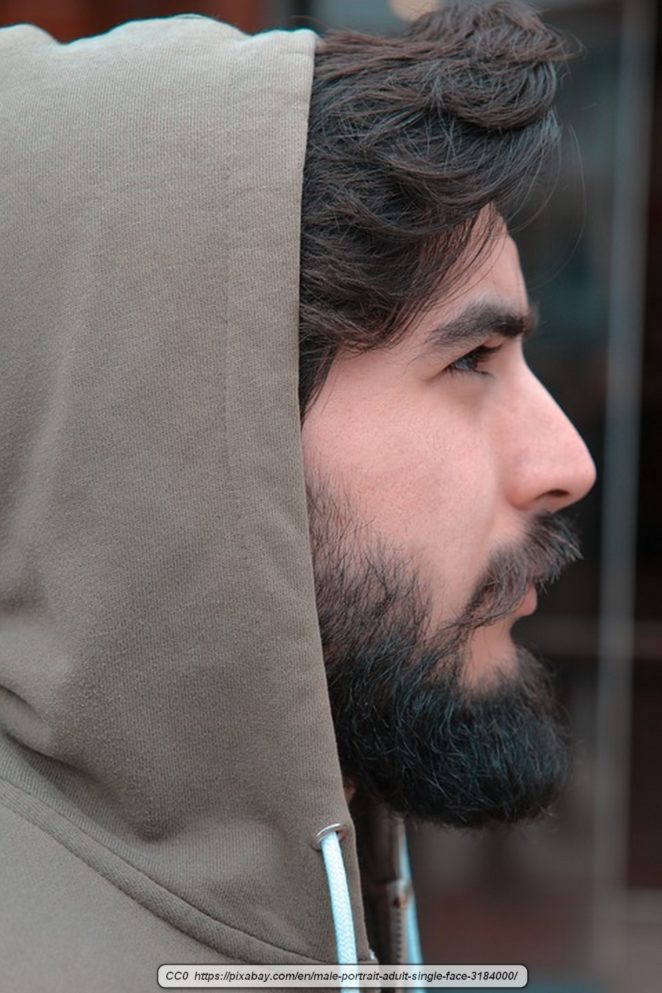 Having written about how it came to be that men started shaving, it just seems that this would be a really good poll. There seem to be a lot of different opinions regarding whether a man should shave or grow his mustache and beard. To be fair, I’ll say that I currently have both a mustache and a beard. I usually have a mustache but don’t always have a beard.

Still, both men and women tend to have opinions regarding whether men should shave or not. Thus, the poll.