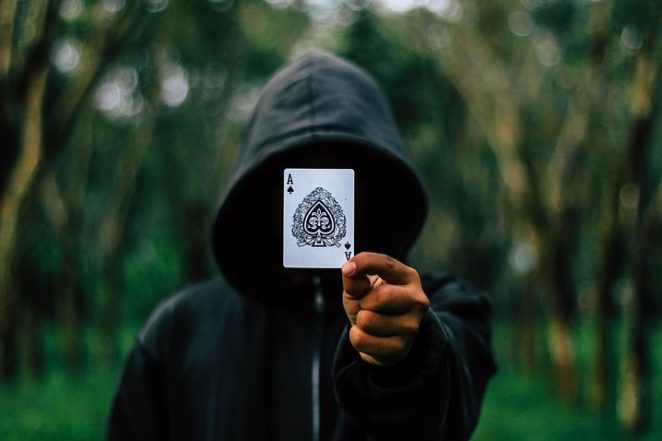 Sometimes the things he says make so much sense! Today he walked into the office and saw me on my personal computer. “I see you are playing solitaire on Virily again.”

Yes, it is pretty much true. He came in and made some very good points and observations.  “Look at the facts before you. You are not a part of a community, you are an outcast. You offered a contest with  a healthy reward and no one even played.

I watch you count comments you make on the posts of others and I would guess you get less to 2% that have comments on yours.

You have shared over 500 posts written by other people and again not a word.

“Because of all these things and even more. I want you to do it my way for the next two weeks. So you do it my way until December 3rd and then we talk about it.  I am confident at then end of two weeks you will see that my way is more practical, easier and more beneficial to you personally.”

I was not convinced until he said that if I did it his was for the next two weeks, he would do all the laundry for the next four weeks.  It was a no brainer!

So from this post on, for the next two weeks I do it it his way.