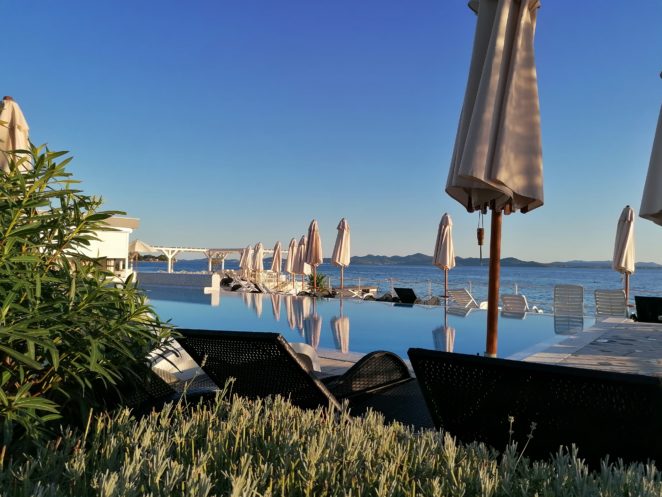 Ileana has taken on the new challenge of Photos Chain. If you missed her post and the rules, you can read it here:

The item I chose to share is an umbrella. I made this picture during my vacation last year.