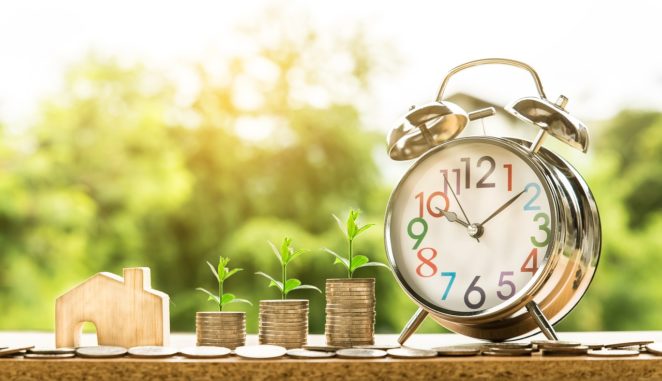 Those coal-like eyes filled with fear and tears threatening to run down anytime stoked the birds’ maternal instincts. Most of the women were occupied with the baby deer, trying to comfort him. The men were not so greatly interested after the initial concern. They were more worried about Malice. Malice’s past hadn’t been something they could forget so easily.

Malice had sneaked her eggs into their nests and had deceived them into rejecting their weaklings. Malice was surely up to no good.  The wise owl mentioned how Malice didn’t seem too happy about the way his story reading was disturbed. The others nodded in agreement.  After much discussion, they formed two search parties, one to find the baby deer’s mother and others to find Malice.

The search for Dora’s mother and Malice involved a part of a group searching on air and another on land.

Lacho’s team was excited to note a deer lying on the ground from far away. Dora was very happy that she ran as fast as she could to embrace her mother. The team froze in astonishment at the sight of Dora’s mother. Her body was covered in blood.

Lacho, a nurse asked for Sandra and Carol’s assistance. She had located a deep wound in the deer’s belly. She asked some women to stay alert for any possible attack while some women were asked to make a stretcher from twigs.

Norman’s team were very exhausted. It was three in the evening and night was approaching very fast. There was no trace of Malice.

They rested under a Mahogany tree. After resting for thirty minutes, they devised better ways of finding Malice. Norman as the senior of the group and experienced hunter provided some insight about Malice for the short time Malice was staying with them.

They began the search which took an hour. They heard noises. Among the noises, they heard the unmistakable voice of Malice. They smiled. But, the other voices belonged to who?

With no time to wait, some flew while others ran on the ground.

I have nominated Norman to continue and end the story as the last storyteller which ends at #10.