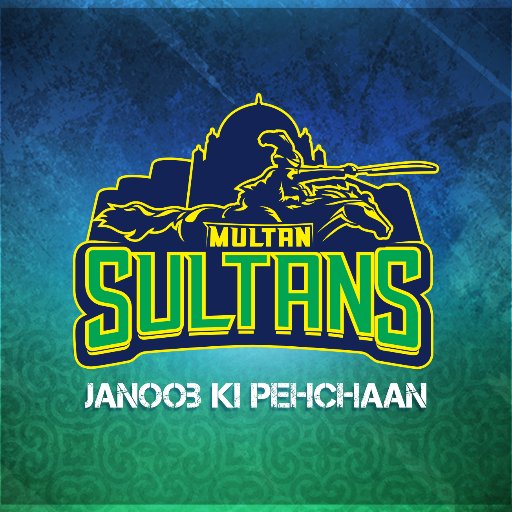 The first two seasons of the Pakistan Super League did not include Multan Sultan, and Multan Sutan debuted in the thitd season of PSL. But in the two seasons this team has played, their performance has been extremely disappointing. Despite having the services of veteran captain like Shoaib Malik and all-rounders like Shahid Afridi and Andre Russell this team did’t performed well.

Next season, Multan Sultan will have the services of Moin Ali, James Vence, Rilly Rosso and Sohail Tanveer. Despite this, it seems difficult to win the title of the team, but it is expected that their performance will improve slightly over the first two seasons.