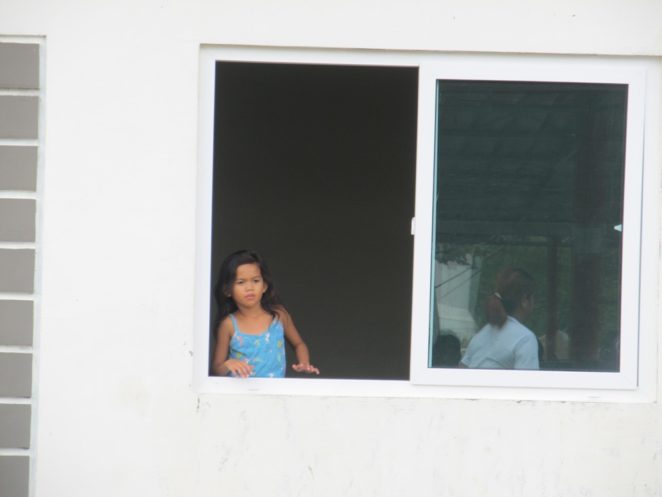 When I was young, I was fascinated by the magic act because in my eyes, the magic was real. Now you see it, now you don’t – the coin in the hand would vanish and the magician would touch my ear to say that the coin was there. When he opens his palm indeed the coin that vanished was there again.

Magic is an illusion and there are the so called illusionists who had stretched their act further. What can you say if you saw this guy beside you who walks to the eastern direction. When he gets far someone would tap your shoulder and surprisingly it is the guy who was supposed to walking away. It is not good to divulge the secret of those magic acts to let other people enjoy it. Now, magic may look real but that’s the intention of the illusion – to make it look real.