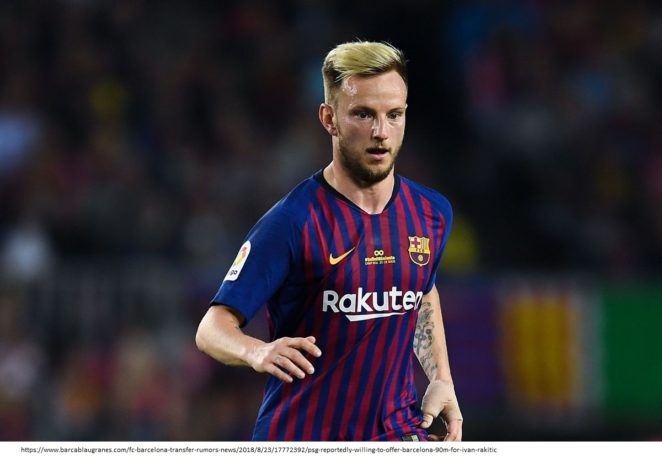 Being a football player is not easy. One match is described as the best player, the second game you are the direct culprit for the defeat. Often, only one game is enough to keep the fans on the tooth. One of the last examples is Ivan Rakitić Player who is standard in Barcelona, with the most minutes of the field, even more than Messi. After a couple of match absence, he returned to the field and played a worse game where the fans immediately attacked, and some even wished him a new injury.

Guess The Number On The Player’s Shirt Barcelona