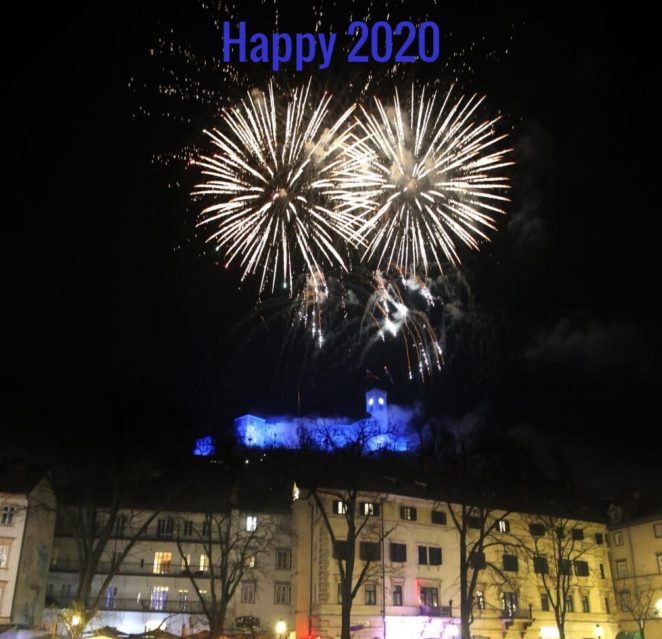 On a cold and clear night, we entered the leap year of 2020. In the markets of major cities, tens of thousands of people were waiting for him outdoors. Many have been awaiting the New Year at the New Year’s Eve celebrations held nationwide. The biggest was in Ljubljana, where around 55,000 people were expected to attend the New Year’s concert venues, including many foreign tourists who came to Slovenia for the holidays. On a clear night, many were lit by fireworks and rockets, which were less than in the past. In Ljubljana, the fireworks lasted about 15 minutes and, according to those responsible, the mayor said the fireworks were ecological.