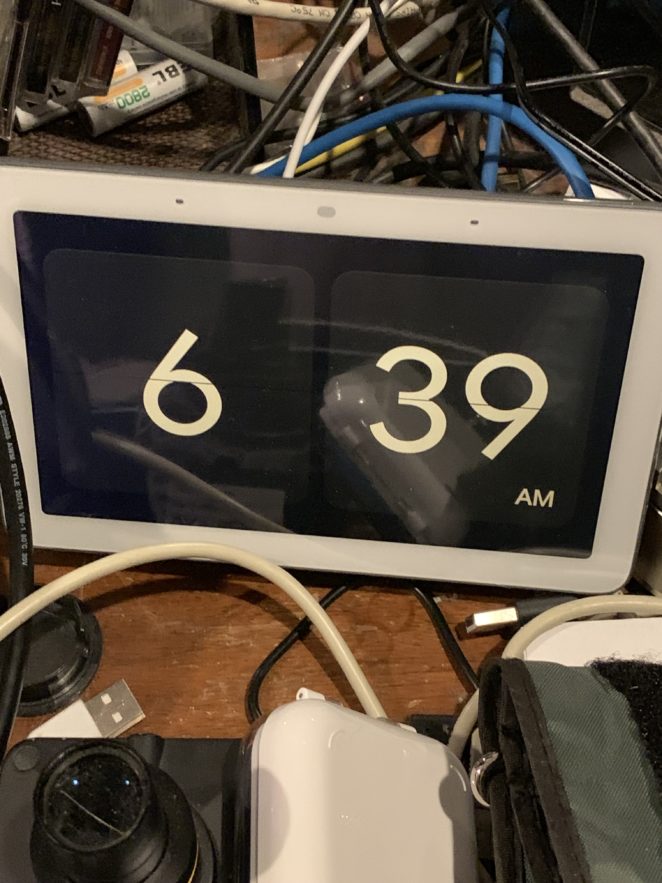 One of the things that sometimes gets me in trouble in the technology world is going far beyond the bleeding edge. I always thought that phrase, the bleeding edge was dumb. Not the people are uttering the phrase but the phrase and its meaning. I have lived on the edge of technology for many years. I have never cut myself or felt that I was at risk on edge. I have however missed on many technologies over the years.

That got me thinking about what were my biggest misses. So, here they are:

These are the four biggest disappointments from a technology perspective. I do often make mistakes when it comes to cutting edge technology. Sometimes I am too far ahead of the crowd, and that results in my realizing I missed. Sometimes, the crowd catches up to me.

The most important thing about technology isn’t technology. It is a problem that it solves. Sometimes I have issues and problems that are not truly widespread. Or are issues that will be widespread but in a few years.

So sometimes I, to use a baseball term, swing and miss.