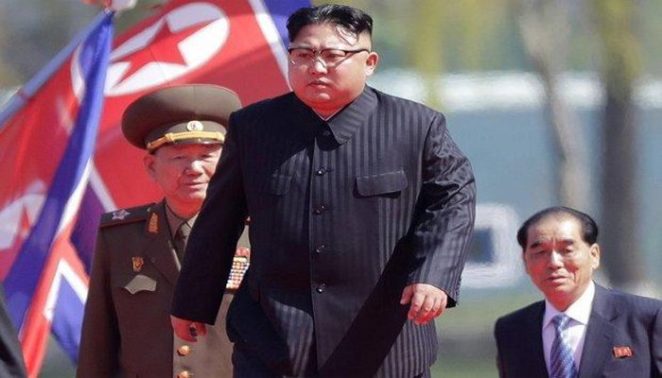 Kim Chol was part of the Kim Jong during US-Korea Head meeting in Vietnam.  Kim Chol were the special nuclear ambassadors of North Korea for US.Local media claims that less Chol was fired in March, including 5 officials of the Ministry of Foreign affairs.