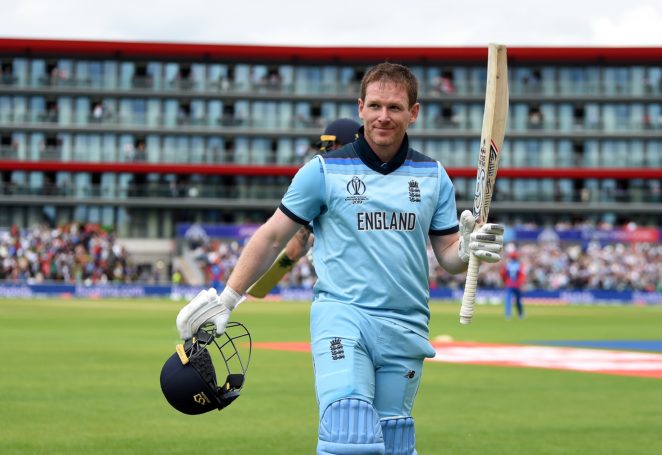 This time Afghanistan cricket team and specially ICC World number two bowler Rashid Khan was on receiving end. He conceded 110 runs in only nine overs, with out taking any wicket. It was most expensive bowling spell in world cup history. Rashid Khan is first spinner in Men’s ODI history to concede 100 plus runs in an innings.

It was fourth Fastest 100s in the cricket world cup history.