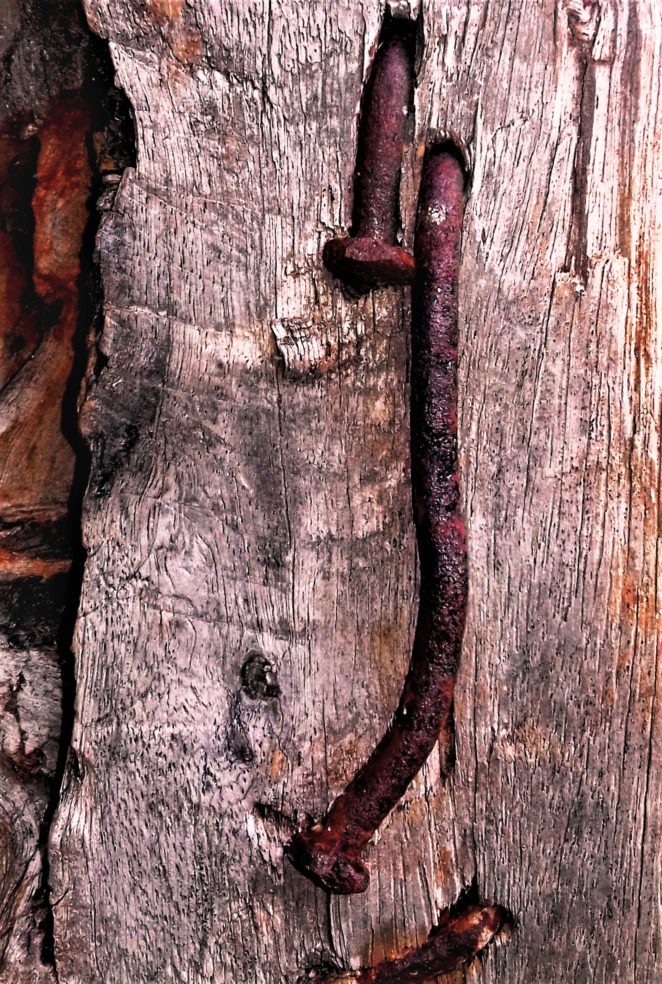 After being a user of Virily for a certain time, becoming a friend of many people who often changed, who came and left, I could not count how many comments I had written, how many thousands of words I had said, those things sometimes made me ask myself, have I ever hurt someone’s feelings here?

I am a person who likes to joke, likes to long chat, occasionally questioning a reply that I lacking understand the point, straighten the point that I conveyed that I fear has been misunderstood, and the worst is probably giving “advice” without being asked, with almost all writing which smelt of smart ass. A few hours ago, I also joked with HarpingByAPixie while talking about a compliment which could be misunderstood as an insult. HarpingByAPixie was one of my very pleasant long-time chat friends besides Beada Beada, Carol DM, Alex Ledante, Zaklina Maca Miljkovic, Kim_Johnson, LaJenna, Doc Andersen, Deepizzaguy, Alibb, Tasartcraft, and others.

I am sure that most of the friends here are very understanding of differences, full of tolerance and very appreciative, but still, we are all human beings with various strengths and weaknesses, who can really understand one thing but cannot accept anything else. Moreover, with the language we use here, which is generally not a mother tongue, we may have used one or several inappropriate words that can hurt other people’s feelings. Realizing that, I really hope that if someone among you, anyone who has ever felt offended, hurt or is unable to accept my words in any form; jokes, opinions, suggestions, or whatever, willing to give me feedback.

The nail on the wood could have been removed, but the hole would still be left there. I could apologize and perhaps you had or would be willing to forgive, but the wound might make an impression. for that, even though there are injuries that I have made in your heart, still I feel the need to apologize to you.

Virily is the fourth platform from a similar site where I am a member. I just want to build friendships, and together with you all promote this community to be better known, more attractive outside, more recognized and considered by big media like Google and others.

So, once again, I beg you for feedback and input that might improve the way I get along and play in this community. Thank you all.