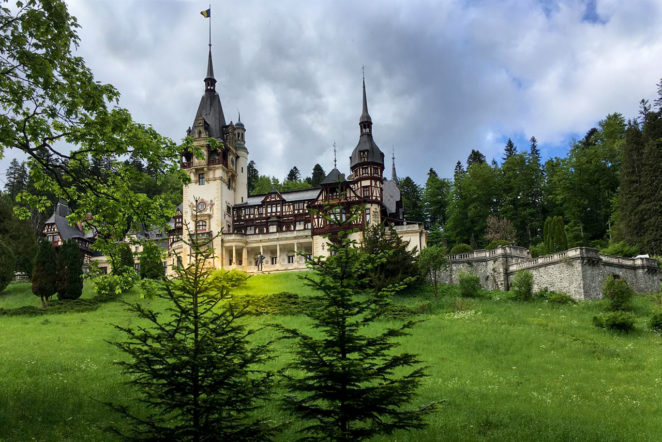 Built as the summer residence at the request of King Carol I of Romania, the castle remained the residence of the royal family until 1948 when it was  taken by the communist regime. In 1953, Peles became a museum. In 2006, the castle was returned to King Mihai I of Romania. However, the King expressed his wish that the palace should continue to host the Peles National Museum. Occasionally, the castle is used for major events of national significance organized by the Royal Family.

If you come to Romania, do not hesitate to visit it. It is located in an amazing landscape.