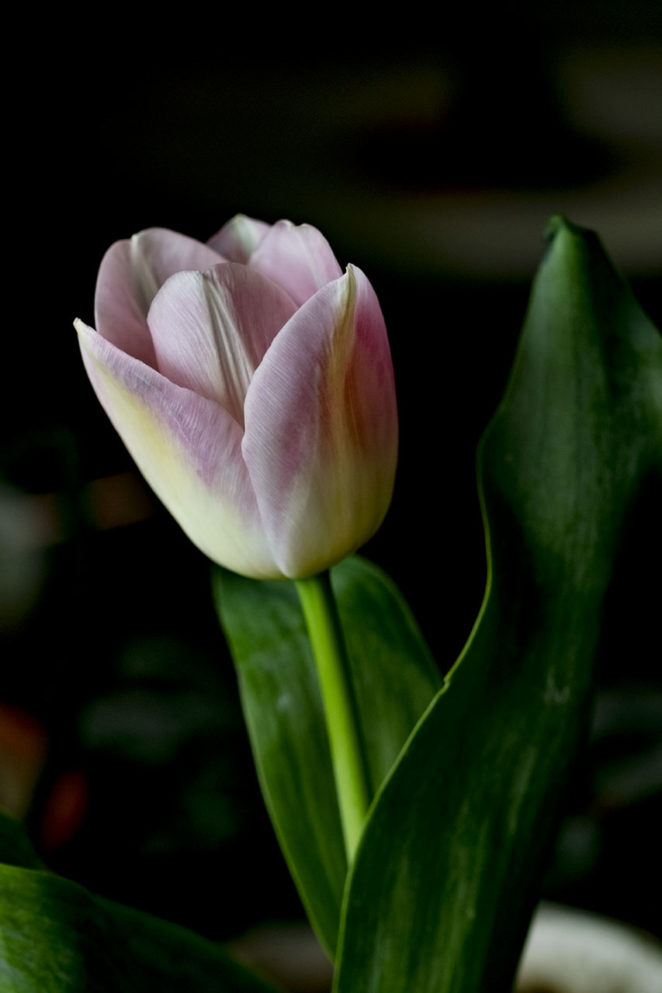 Tulips are clearly an intriguing flower with a rich history.

Tulips are clearly an intriguing flower with a rich history.  In Holland in the seventeenth century, tulips caused the first major financial crisis  known as “Tulip Mania.” The bulbs of these flowers were traded without thought for truly fabulous amounts.  They were more valuable than most people’s homes, and cost almost 10 times what an average working-class man earned in a year. Tulips are a part of the Liliaceae family, which also contains lilies, onions, garlic and asparagus.Like many other flowers, tulips are edible. The flowers can be used to replace onions in many recipes.