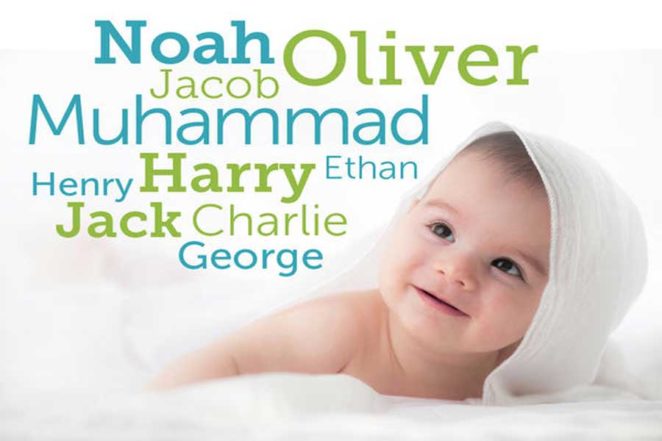 Muhammad’s name has been declared the most popular boys name in the UK and this is the third consecutive year this name has received this honor. According to Baby Center UK  Report,  A significant increase in the number of Arabic language names has been recorded in the list of the 100 most popular children’s names in the UK. Muhammad Name is in the most popular and on top position from 2017, even in 2014 and 2015 it was also leading. Similarly, Ahmed, Ali and Ibrahim are among the first 100 most popular names. While in the girl name list , Olivia and Sofia is on the top in the  list for the third consecutive year, but the biggest leap there is by the name Fatima., which has risen from 90th rank to 57th, while Maryam is 59th. According to the British Department, Muhammad’s name was first entered in 1924 by popularity, with its popularity increasing every year since then. In the last ten years, this name has risen steadily