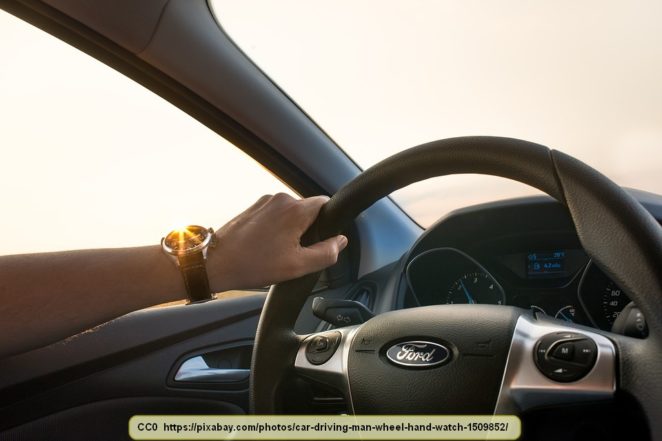 For the most part, the people in Montana are tremendously friendly and helpful. They are fast to lend a hand if it is needed. However, the drivers in this state exhibit an annoyance that I know is present in other states, too.

It seems that about 8 out of 10 drivers in this state aren’t aware of all of the controls that nearly all cars are equipped with. The control is normally located on the steering column and is a simple lever. It is amazing, but when the lever is pressed down, lights on the left side, on the outside of the car, both in the front of the car and at the rear of the car blink. If the lever is moved upward, the same thing happens on the right side of the car.

As astounding as all those drivers might find it, this mechanism can be effectively used to let other drivers know when you intend to turn and by using the appropriate lever position, it can even let them know which direction you intend to turn!

The device, unimaginatively called a ‘turn signal’ means that even when other drivers don’t have advanced powers of telepathy, they can avoid accidents by understanding the intensions of another driver without any mind-reading skills being necessary. The device works both during the day and during the night and it is so standard that a person can even drive a car they’ve never driven before and should have no difficulty locating and using the turn signal.

Of course, all of this is tongue-in-cheek, but I’m not exaggerating when I say that as many as 8 out of 10 drivers here don’t use their turn signals. It honestly does seem that they expect other drivers to read their minds. It is rare for me to drive even the four blocks to the store that I don’t see at least one vehicle that turns without any turn signal being used.

Strangely, there aren’t very many accidents that occur here because of this, perhaps because so many people are used to it and expect it. Only twice in the last 6 years have I even had an ‘almost’ collision because of the lack of turn signal use. Still, if I can use my turn signals, I have a hard time understanding why other drivers can’t use theirs.

That is why I call it a minor annoyance, rather than a major one.