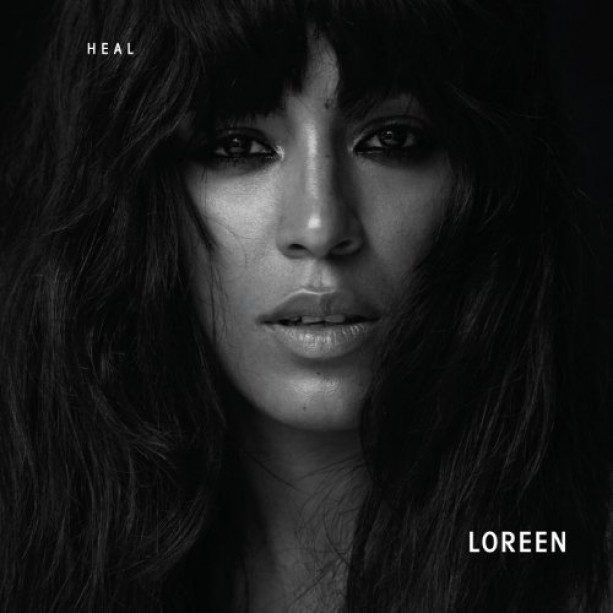 MEET Loreen.  This young lady is a fabulous singer.  Her real name: Lorine Zineb Nora Talhaoui – an exotic and stunning beauty with a voice to match, which mesmerizes and captivates.  Her sound is innovative and refreshing.  I discovered this amazingly gifted artist in 2014, but she was introduced to the music scene in 2004 on the first season of Sweden’s Idol talent show.

For her audition, to impress the Idol judges, she sang an acapella version of the popular song by Alicia Keys “If I Ain’t Got You”. Nailed it!  The judges were very pleased. In my humble opinion, when I watched the uploaded video on YouTube, she sang as if she was already a star!

During live performances, she thrilled the audience with her rendition of Michael Jackson’s “Thriller”, and charmed them when she sang “Where Do I Begin?”   It was her memorable performance of an original song entitled “Euphoria” that made her winner of the 2012 Eurovision Song Contest.  She was then invited to sing this same song at the 35th birthday celebration for Crown Princess Victoria of Sweden.

Her two songs that make me happy to be included in her growing fan base are “Heal”and “Everytime”. In comparison to female artists like Celine Dion, Mariah Carey, or the late Whitney Houston, who are known for their powerful vocals –this young lady meets and exceeds the standards they set.

It has been fun for me to track back to 2004 when she burst onto the music scene by way of the Sweden’s Idol contest and then follow her forward.

MUSICAL CAREER HIGHLIGHTS and OTHER LINKS: