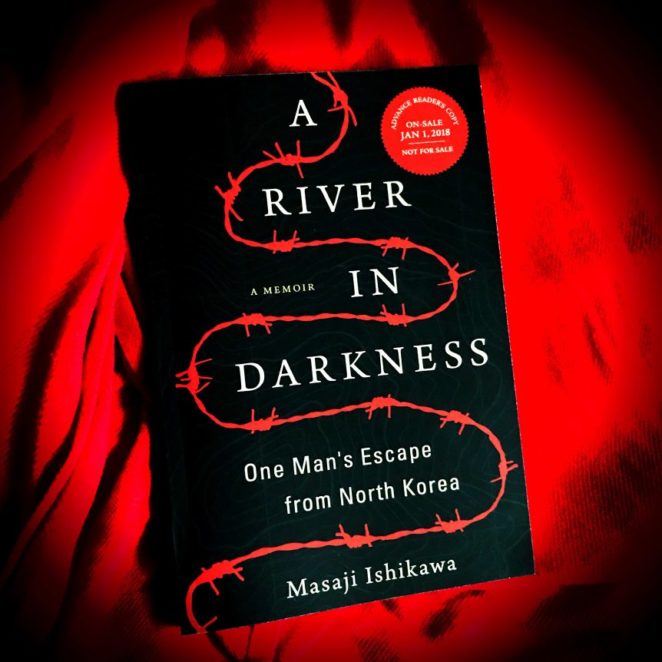 I didn’t plan on reading this book, but I accidentally picked it up in the library instead of another one I wanted. Indeed, I was not saddened by it, for it is a story based on real-life facts.

And I’d say it’s a beautiful story that ended happily ever after in the greatest hardships of life. But that would not be true as it is still ongoing. It is the sad scary story of the political problems of Japan and North Korea, the absence of human rights, the horror of hunger.

There were two other sisters growing up in the family, the father was really cruel and beat his wife, the mother of the children, without mercy. One day, their family, like other Koreans, received a wonderful offer to return home – home to North Korea, where a wonderful life was promised.

Unfortunately, it was even scarier there than in Japan. Masaji and his family found themselves in a real hell. People were beaten, killed, punished, hunger was everywhere, you could not trust anyone and you were exploited. What I read was really scary. People have no choice, they have no freedom, and the way the perception was painted to them, with such thoughts they live their lives.

After reading the book, you realize how much injustice and inequality there is in the world. North Korea has always seemed to me terrible, cold, and with the everlasting controversy there, but after this book, this is definitely a country I would be afraid to even go to.