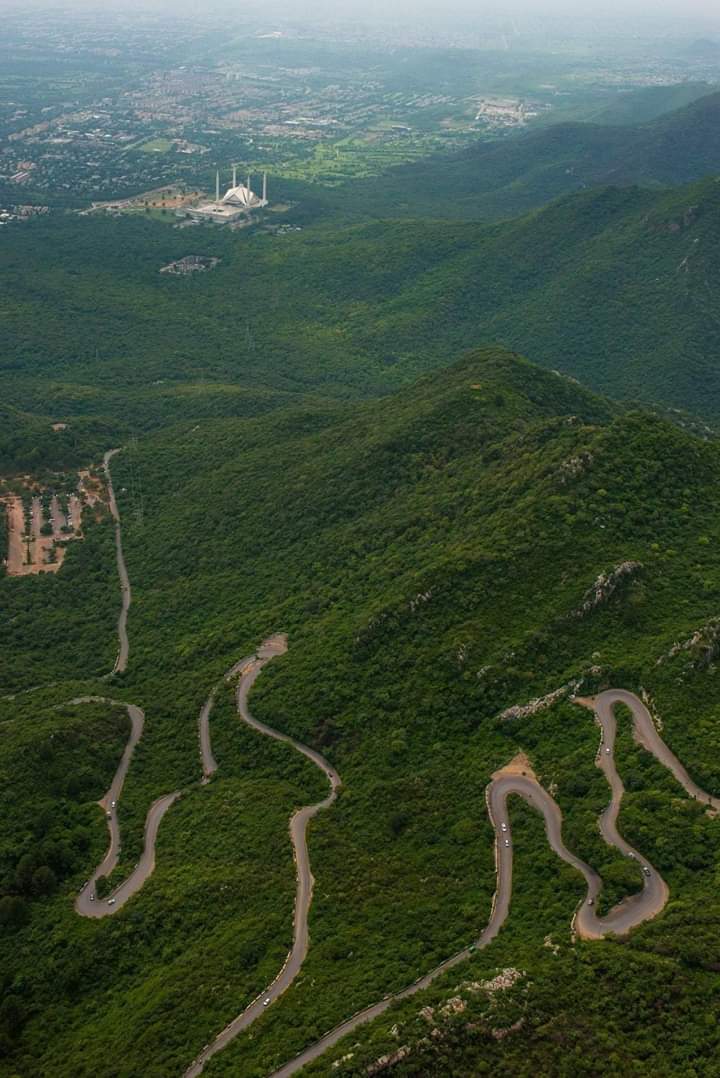 Hi friends. I hope you better know about Islamabad City as well as Pakistan. Islamabad is the Capital city of Pakistan. Earlier when Pakistan come in to being the Karachi was selected as capital city but due to the reason that Karachi was a corner city of country so the thank tang feel that capital is required in the centre of country. So a new city has been launched in the north of Punjab near Rawalpindi city which now known as islamabad. Islamabad have mountains around the city. In the front of this city a picnic point Shakr Paryan and monument, in the east a huge mountains series which known as murree hills and in the back of this city there is margallah hills. In the West of this city there is a big city of Pakistan I.e Rawalpindi. Now these both cities I.e Rawalpindi and ialamabd has been merged due to heavy papulation.

Margallah Hills is a beautiful picnic point. When you stand on the margallah hill you can see the beautiful view of both cities I.e islamabad and Rawalpindi.