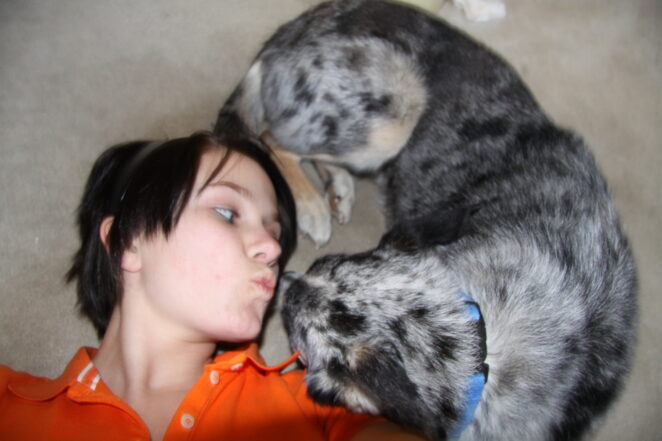 A friend of mine read my post yesterday and called. First, he asked why I was so obtuse (that I think is his all-time favorite word) he said just come out and say it. I replied I thought I did, in fact, actually just come out and say it. His response was two things. First that if there is value in people commenting, I should share that value. The second thing he said is to embed this in the post to see if people read. For those of you that read this, thank you! But as he pointed out, I should embed the phrase “monkey banana” in the text and say use monkey banana in your comment somehow! He is the last friend I had that stayed in stand-up comedy. There was a group of six of us; he was the only one that eventually toured regionally before returning to his first love.

So let’s talk bout the reality of views and the existence of comments. One comment benefits the writer of the comment more than the author. Three comments help both the author and the comment writer. Four or more comments benefit both significantly. Someone asked in the comments how deep a conversation thread needed to be, to have value. 4 is the starting point for real value (that is roughly 10 Virils for the authors and 4 for the commenter, up to your daily limit). The reason is it a lot more for the author is the author gets credit for comments, views a for responding to comments. The more engaged you get readers, the more likely they are to comment!

I did some reviewing of old posts starting back in November. One of the things I can tell you is that there are a lot of jobs that have high views but low comments. That means honestly that the predominance of those views come from socially shared information. I did a project last year, and I haven’t done that in a while, but I looked at three things. Did an author respond to comments? Did readers leave comments? Finally, does the post have a high number of external views? There are around 75 give or take active authors on the site right now. Many of them are not active every day. As is often said, we do what we can do. So don’t take this as a comment on those who are not on every day. Only a realization that no everyone is on every day.

Based on all of this, I am very interested in the splits—internal or member views and external or guest views.