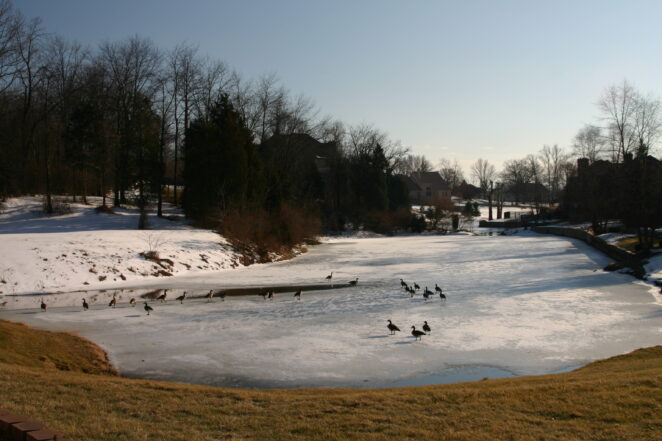 Do you know who moves your posts? For example, I’ve had two jobs in the last two weeks that blew up on Facebook (between 30 and 40 comments on Facebook for the post). Both of those have over 300 views here on the site. So Facebook continues to drive views. I am currently unable to share posts on Mix, so I cannot report on the impact of Mix. Neither Patron nor Reddit has significant effects. I will say the upsetting thing for me regarding Reddit is that it now often considers our site a spam site and only allows you to share in your area. I have continued to use MeWe and do see some engagement from that location. But to date, the majority of my views I generate form Twitter and Facebook.

I have also noticed that when I share the exciting posts of other authors, the views for that author goes up. I started tracking the impact of social media on the site more than three years ago when considering the movers on the site. Some have high earned points, and those who generate points for others. The ones that help others are the ones that we all need to applaud right now. They are the drivers of the site for the rest of us now! You will know when one of the movers hits your posts. You will see between 30 and 50 additional views on the job. That is very important in the sense that it means you can see the impact of them visiting your site.

The social media data I collect shows that there are several movers on the site. But right now, the rate to 100 views, which is my first metric tracked on the site, has decreased again (and that is a really good thing). We have moved from Between 34 to 36 hours to get 100 views to now around 28 hours. The other good news is that most commented, remains low, but now at least we see trending or hot posts (up arrow or red flames) on those two most commented posts. That had been gone since April in the sense that you made those lists, and your post had 20=40 views only. It used to be that if you made most commented, you gained 20 to 40 pictures. Now, that has dropped to about 20.

Things are stable for now; they haven’t gone down!

I would say watch who is commenting on your posts. Then watch the views. Those who are sharing and bringing other authors to increase your views! If they do, then you know who is sharing your posts and bringing opinions to you!