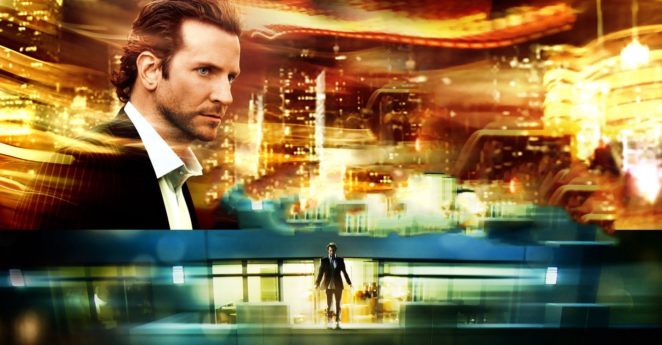 Bradley Cooper was a great comedian for me. But I completely forgot about it when I started watching this movie. It involves you fully with its rhythm and plot.

At first, the plot reminded me of the film “99 francs” but that did not stop me from enjoying the whole depth of the broadcast. The authors were able to dig much deeper and raise such important topics in our time as money and intellect. All this is shown quite boldly and sharply, but at the same time very real.

In the film, everything revolves around one protagonist who decided to try to use himself to the full 100 and you think he did it?

In the film, everything is focused on one mysterious pill, from which concentration and assimilation of anything increases. You use it – and you’re that smart guy! Thanks to Robert De Niro, who introduced realism and reality into the film. His hero is prudent and consistent, he achieved everything himself. Such people as the protagonist he steps over and goes on. It is a pity that he got a second plan, but Robert was as always unsurpassed.

A gorgeous special effect that adds even more weightlessness to the project.

The overall impression of the picture is positive. A good storyline, a great cast of actors, the only thing that is alarming is impressionable teens. In the film, the main character is a certain pill, which should alert parents, as it seems to me. I would set a higher age limit on the tape.