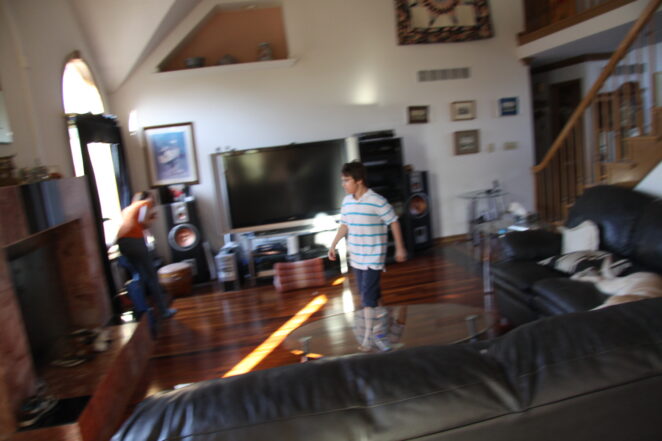 Lots of great suggestions yesterday, and I am building on those.

First – thank you to everyone with suggestions and ideas for the site!

The rules are simple; do not worry about the opinions of others, share the things that you would like.

Later we will do voting to determine the order of importance, but when we start this process, we want everyone to have a chance to speak safely.

One thing that I do not have in this poll is the area of moderators and speeding up the moderation process. This is a tricky one because it is also tied to another question what is the process to become verified. Some authors were made confirmed that they had overused that privilege (post 5 or 6 posts every single day since becoming verified). Based on that, the admin team has stopped creating new, verified users again. For now, I am keeping this as one of the upcoming questions. The other reason is that it takes forever to do a long poll now. The nine or so questions today took me more than 10 minutes to get to the point where it was ready to be published, just the poll!

Lots of exciting concepts around blocked users. If you block a user, what happens next. Right now, they, the blocked user, can still comment on the post of the person that blocked them.

I also captured an exciting idea about the issue of reported comments – what do we do about that? I like the concept proposed of a two-step process so that if someone says a comment, a moderator is stepping in and reviewing the feedback before allowing the 20 viril penalties to be accessed. The other thing we need is, and if you have a comment reported, you cannot report comments until the first issue is cleared.

I will end with two questions: